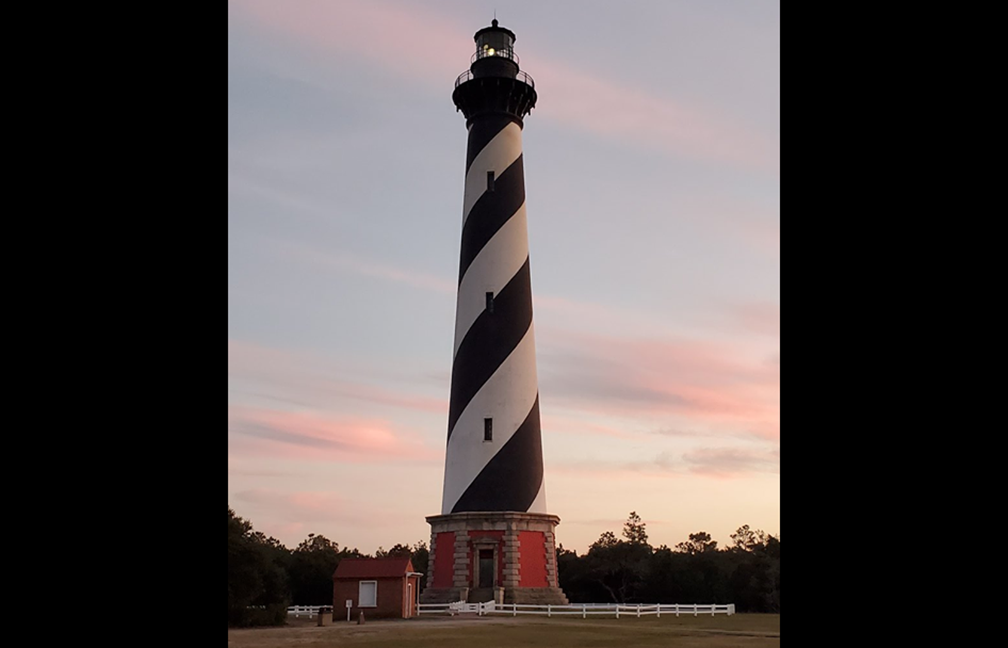 On Wednesday, Dec. 16, the National Park Service celebrated the 150th anniversary of the lighting of the Cape Hatteras Lighthouse.

Some 150 years later, around 4:45 in the early evening, a remarkable video aired on Dare County’s Current TV channel.

The premiere of the almost 40-minute presentation was exciting. Due to inclement weather, a previously filmed illumination of the Cape Hatteras light started the video.

A welcome was extended by David Hallac, superintendent of the National Parks of Eastern North Carolina. He said the Cape Hatteras Lighthouse “may be the most iconic lighthouse in the world.”

The lighthouse symbolizes the national dedication to marine safety. From 1870 to 1935, some 83 lighthouse keepers kept the light lit in hot, humid summer days, cold winter days, and hurricane winds. Those keepers were surrounded and supported by families and Hatteras Islanders.

The 1870 lighthouse construction was an amazing engineering feat, said Hallac, who reminded those viewing that the 9.6 million pound lighthouse was moved 2,900 feet in 23 days in 1999. The feat was called “the move of the century.”

Robert L. Woodard, chairman of the Dare County Board of Commissioners, intoned “there is no greater symbol of our strength and perseverance than the Cape Hatteras Lighthouse.” The symbol is recognized around the world.

Jonathan Polk, Cape Hatteras National Seashore interpretive ranger, provided details. The lighthouse at 198.5 feet is the tallest brick lighthouse in the United States. Its flash is every 7.5 seconds.

Kevin Duffus, author and documentary filmmaker, named the light “America’s Lighthouse.” He covered the history of the two world wars that visited the lighthouse; an 1886 earthquake; the 14-year long abandonment starting in 1936; the pirates’ jamboree; and the move.

Danny Couch was the voice of islanders. “It is our symbol.” He said this was the place to go for swimming, surfing and fishing. He described a clear night with a multitude of stars and the sweep of the light. “It’s just a picture that cannot be duplicated….”

Bett Padgett, president of the Outer Banks Lighthouse Society, gave testimony to the importance of community members caring about its historic treasures as she described campaigns to take care of Outer Banks lighthouses.

Board member of the lighthouse society John Havel has created a photographic history of the lighthouse’s storied history. Some 57 photos represent almost every decade of the past 150 years. This is exhibit titled 150 Years of Light, a Photographic Tribute, is on display at the Eastern National Bookstore in the Lighthouse District in Buxton.

And, Dare Arts Council has selected artists’ renditions of the lighthouse for a Cape Hatteras Lighthouse Virtual Art Show. The art exhibit is accessible at darearts.org/hatteras150.

For the link to the video presentation, go to the Cape Hatteras National Seashore’s Facebook page.

In Wanchese, a different kind of Christmas tree pays tribute to fishermen 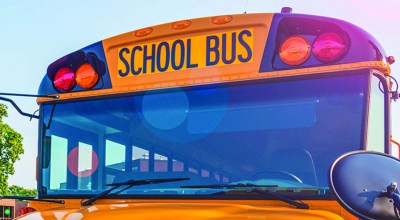