Marc Basnight dies at 73: ‘He believed in North Carolina and its people’ 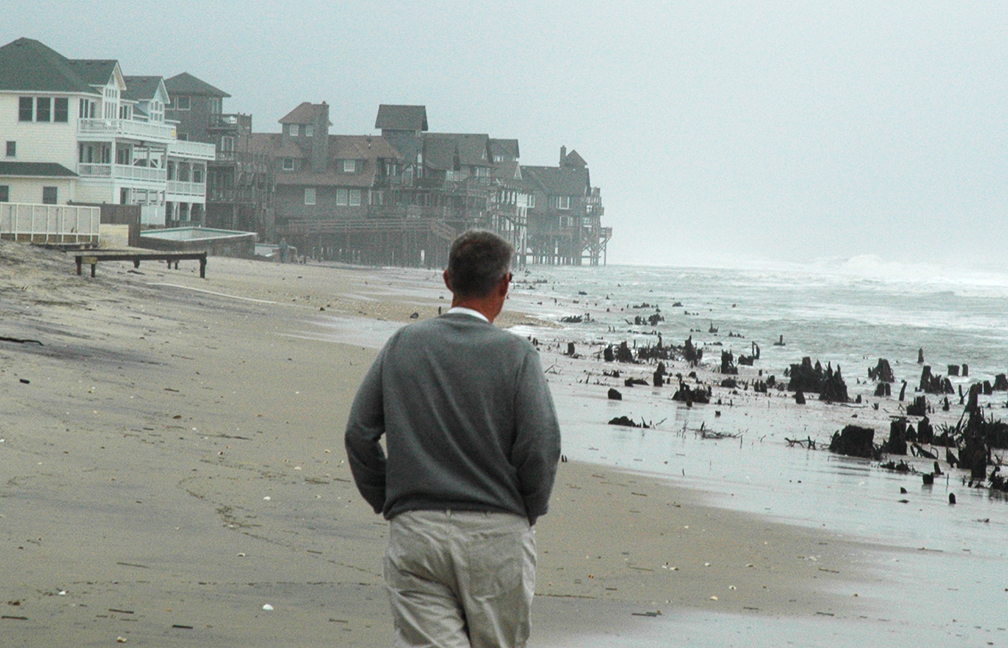 Marc Basnight, who served in the North Carolina Senate from 1984 until 2011 representing the 1st District, died Monday afternoon, December 28 at 73.

“North Carolina lost a giant today with the passing of my friend, Senator Marc Basnight. His positive influence on our public universities, transportation, environment and more will be felt for decades,” stated Governor Roy Cooper. “A man of great power and influence, his humble, common touch made everyone he met feel special, whether pouring them a glass of tea in his restaurant or sharing a pack of nabs at a country store. He believed in North Carolina and its people, and our state is stronger because of him. Our prayers are with Vicki, Caroline and the whole family.”

Basnight was born May 13, 1947 in the Etta Peele House in Manteo and graduated from Manteo High School. He started public service in 1974 when he chaired the Dare County Tourism Bureau. In 1977, Basnight was tapped for membership on the state’s Board of Transportation, a position he held until 1983. 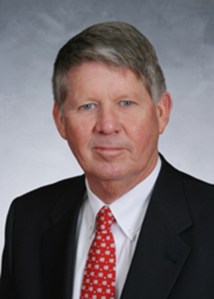 The N.C. Board of Transportation voted March 7, 2019 to name the new bridge over Oregon Inlet the Marc Basnight Bridge.

The new bridge over Oregon Inlet was formally named for Basnight in an afternoon ceremony April 2, 2019. At that ceremony, Vicki Basnight read a letter from her father.

You gather here today to honor me – but this naming belongs to many.

Early on there was a perception that we on the Outer Banks didn’t belong to anyone let alone Raleigh. A change slowly occurred when the many gathered to start building bridges with our brethren in Raleigh. With our convincing and at times fussy belief we were successful.

So, thanks to all people in the great state of North Carolina who helped make our bridge a new must see in America.

With much grateful love,

He and his family own Basnight’s Lone Cedar Café in Nags Head.

“With the passing of Sen. Marc Basnight today, NC lost a remarkable leader and a political legend. He served as president pro tempore of NC Senate for nearly two decades. I was honored to serve with him for his last two years in office,” stated North Carolina Attorney General Josh Stein. “Marc cared deeply about school kids, working families, the UNC system, the state Senate, and northeastern NC. He was a true high tider. Everyone loved his distinctive brogue, which unfortunately illness had robbed him of in recent years, and I especially loved the oysters that he served at Basnight’s Lone Cedar Cafe in Manteo.

“I was fortunate to have a special friendship with Marc,” said BOC Chairman Bob Woodard. “He was someone I could always turn to, and I will miss his smile, his encouragement and his passion for Dare County. I will always cherish our talks together, and I appreciate all that he has done for the people of Dare County and the state of North Carolina. Marc Basnight’s legacy and life of public service will be treasured forever.”

“North Carolina lost a consequential and dedicated public servant to our state tonight in Senator Marc Basnight,” said Murphy. “An eastern North Carolina native, Senator Basnight cared deeply about the welfare of this great state and his impression on our politics will be felt for years to come. I am terribly saddened by his passing, and my condolences go out to his family and loved ones. He will be mourned as a dedicated public servant.”

“The NCDP and I are deeply sorry to hear of the passing of Senator Marc Basnight who faithfully served North Carolina in the State Senate for more than a quarter century. He was an incredible fighter for everyday North Carolinians and was known far and wide as a reliable problem solver. As someone who served with him in the legislature I witnessed firsthand not only Senator Basnight’s advocacy for eastern and coastal North Carolina, but also how he helped every region of the State with his masterful, tireless, passionate leadership for investments in public schools, North Carolina’s public universities, conservation of our natural resources, and transportation infrastructure. His strong voice, insatiable curiosity, and his continued leadership will be greatly missed. We have lost a great friend of North Carolina, a friend whose legacy we must carry on for generations to come.”

“Marc Basnight exemplified the meaning of leadership. He was a great leader and deeply cared about the people of North Carolina. I am saddened by his passing and join other state leaders in expressing condolences to the family,” said Causey. “He always took time to listen to people and was a godsend to the Outer Banks and northeastern North Carolina.”

“Sen. Basnight was a leader who cared deeply about serving his constituents to make a difference in the lives of all North Carolinians,”North Carolina House Speaker Tim Moore said Monday. “Our thoughts are with his family as they honor his memory and we remember his lasting impact on this state.”

“Marc Basnight was one of the most effective and influential political leaders in North Carolina’s history. Marc was a powerful man, but everything he did was driven by a deep and genuine love of people that was evident to all. I always considered him to be one of my best friends. He will be missed.”