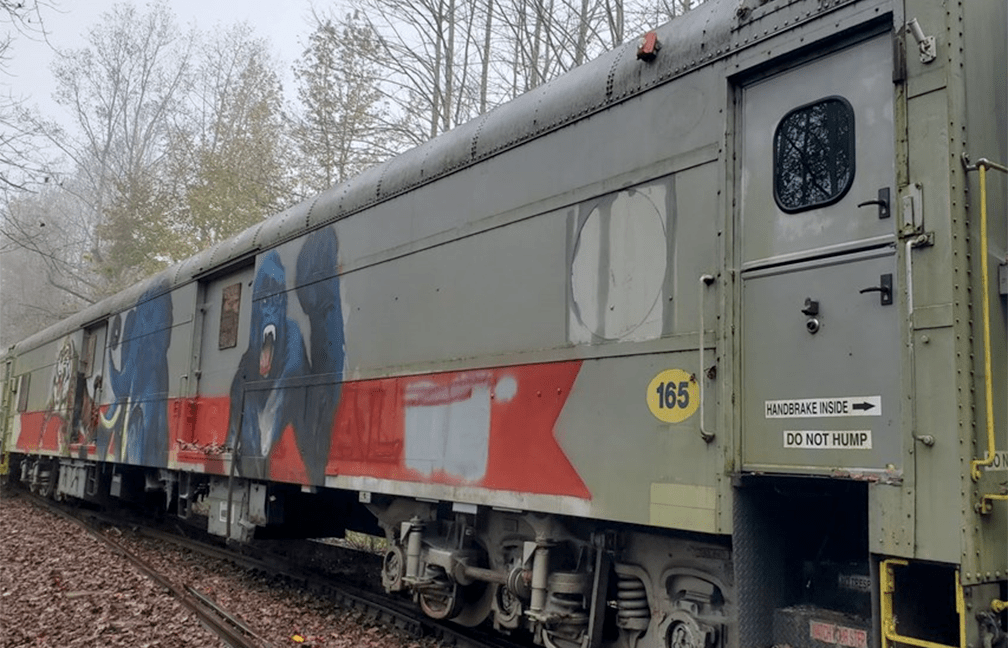 The state of North Carolina is selling nine railroad cars that once belonged to Ringling Bros. and Barnum & Bailey Circus which they bought in hopes of refurbishing them for passenger service.

The N.C. Department of Transportation said it is also selling seven other old rail cars it says it no longer needs, The News & Observer of Raleigh reported.

NCDOT paid $383,000 for the circus cars shortly after Ringling Bros. held its last performance in 2017. Since buying those cars, the state has received two federal grants which will allow the department to buy six new locomotives and 26 new passenger cars, meaning they won’t need the circus cars.

Of the cars being offered, the priciest was built for the U.S. Army as a hospital car in 1953 and was more recently used by CSX railroad as a training car.