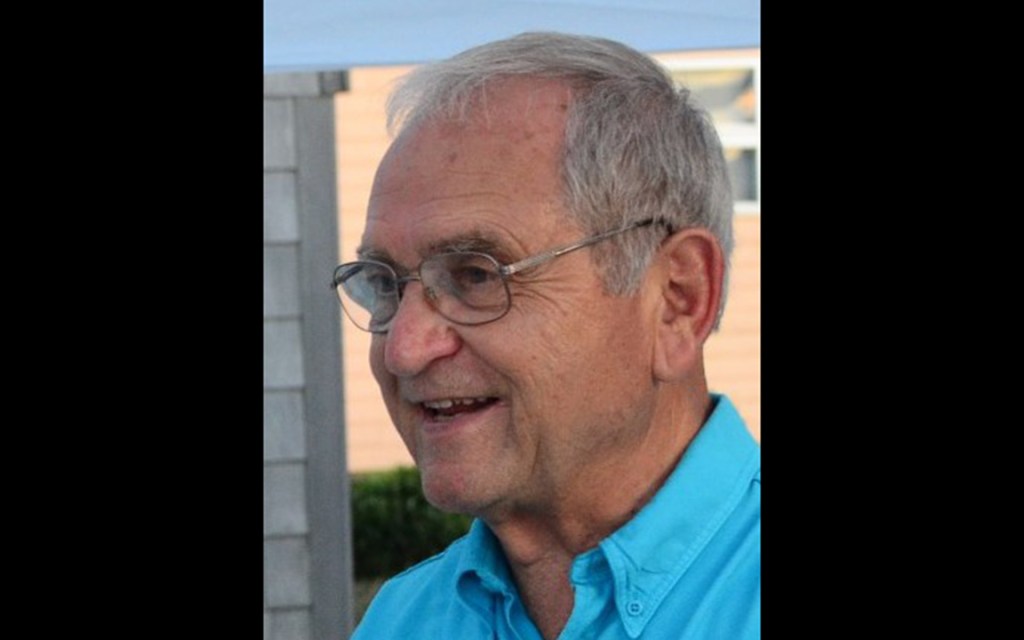 Neil Edwin Loy was born March 23, 1934 in Wayne County Michigan to Loren and Bertha Loy and attended a one room elementary schoolhouse. He enlisted in the Navy and discovered the Outer Banks while stationed at Navy Duck Bombing Range. Neil was honorably discharged with the rank of Avionics Electronics Technician 3.

Neil was employed by the Chrysler Corporation, missile division and worked on both the Jupiter and Redstone missile systems. He attended East Carolina College and graduated with a Bachelor of Arts degree while operating the Pirate’s Den Diner, his first foray into the restaurant business.

Neil taught math at Kitty Hawk Elementary School while overseeing the design and construction of the Port O’ Call restaurant in Kill Devil Hills, the first French service restaurant on the Banks which he managed until 1975.

Neil opened Capt’n Dave’s, named after his son, in Kill Devil Hills followed by a second location in Buxton. He ended his years as a restaurateur in 1985 to have more time to care for David. Neil, who for many years had an interest in real estate, became a Broker at Brad Loy Realty, then Stan White Realty.

A longtime waterman, Neil earned a Merchant Mariner Master’s license. Along with fishing his 24’ Penn Yan the “Capt’n Dave” in the Gulf Stream, Neil enjoyed hunting waterfowl, game birds, feral hogs and whitetail deer. He also enjoyed beachcombing in self built dune buggies and owned one of the first Toyota Land Cruisers on the Outer Banks.