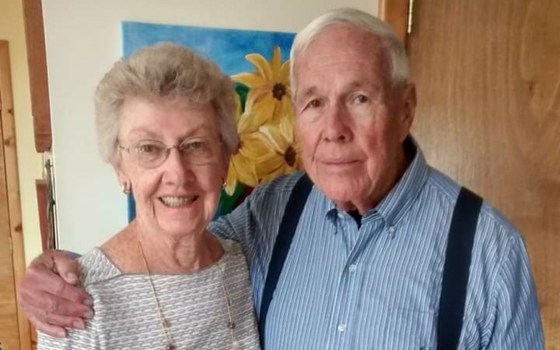 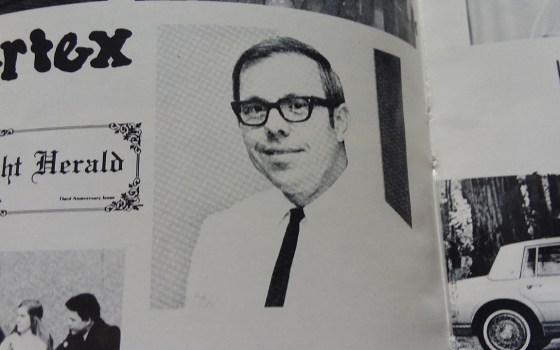 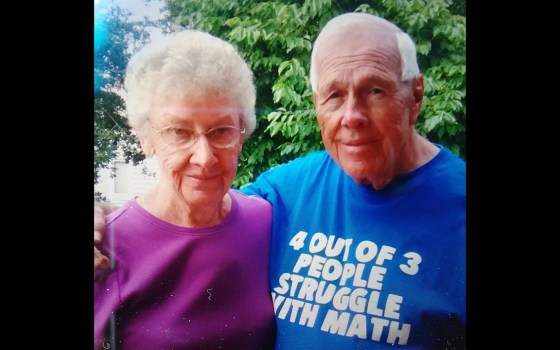 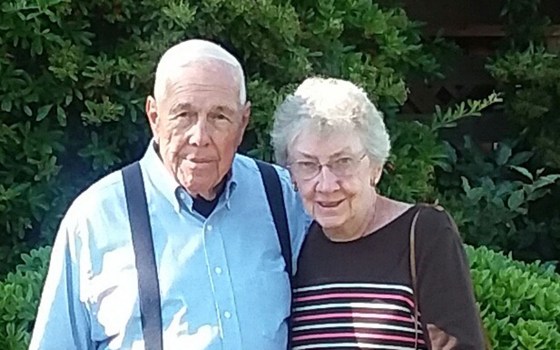 Jerry Froehlich has served a teacher, tutor and mentor at the College of The Albemarle for over a decade. His journey towards becoming someone students could count on may have been a winding one, but his humble heart and desire to help his students succeed will live on forever in the lives of those he has touched here in the Outer Banks.

Froehlich went off into the world after his high school career ended in 1951 wide-eyed with no real plan in mind. Two good friends of his at the time decided to continue their studies in college, while Froehlich began to work odds and ends jobs in varying towns until he found himself working on the railroad.

“When I went out with my college buddies, they would talk about all this good stuff, calculus and things like that,” Froehlich told The Coastland Times. “I thought about how I wanted to do that.”

In order to obtain an education, Froehlich joined the Navy to receive a GI Bill and after completing his time there, he enrolled in a two-year vocational school, Ohio Mechanics Institute (OMI) in Cincinnati. “It was the oldest school west of the Alleghany,” he said.

Froehlich earned his associates degree in mechanical engineering. The University of Cincinnati was running a co-op program at the time, which expressed interest in. After visiting the university and being rejected, Froehlich went back to OMI and spoke with an older proctor who felt Froehlich would make a great teacher.

“Come teach with us, he said,” Froehlich spoke as he smiled. He spent two years teaching at the college and then moved on to a career in engineering. “I hated it,” he laughed. Froehlich then launched back into the world of education and made his way through several schools, teaching and tutoring students all along the way, before retiring in the Outer Banks of North Carolina in 1991.

Froehlich told his wife after moving to the beach that he would work, but not long-term. “That was in June, and in September I went over to the College of The Albemarle to see what it was like.”

Froehlich said COA had three teachers in 1991. “It was small.” Nonetheless, he stopped in and spoke with a man who asked for Froehlich’s resume. “When can you start?” was the man’s next question, followed by, “Are you doing anything this afternoon?” The man was teaching a course down the hall in a few hours and had no interest in doing so. Froehlich asked for the textbook, and the rest is history.

Tim Sweeney, dean of the COA Dare campus, told The Coastland Times that he had hired Froehlich back in 2010. “He was working as a GED instructor over at the detention center, working with those incarcerated, to get a fresh start and get their GED after the got out,” Sweeney explained.

Sweeney said Froehlich then began teaching and tutoring students throughout Dare County who were working towards obtaining their GED.

“Basically, he is one of the most effective teachers we had in math,” Sweeney said. “Math is always a big struggle for a lot of our students. He had a way of relating. It was all about relationships and he would make the subject non-threatening and bring positive energy that they could do it.”

Sweeney felt that Froehlich had carried many students through a very difficult time in their lives through his teachings, and helped them believe in themselves enough to succeed. Sweeney decided to then have Froehlich tutor college students at COA, which he has continued to do for the past couple of years.

“If anything, I think students relate to him like a grandfather,” Sweeney mentioned. “I’ve always said Jerry can capture your heart first, and then he captures your mind. That’s who Jerry is.”

“I’ve had an amazing life,” Froehlich said. “I’ve been fortunate to teach so many great students over the years.”

After speaking with Froehlich nine months after the start of the COVID-19 pandemic, he said, “I miss so much the people I’ve been tutoring. It definitely hasn’t been easy.”

Although Froehlich has been unable to teach his students in person, he has been teaching them in his head. Running through math lessons, solving problems and keeping up with material, Froehlich said he looks forward to getting back into teaching one day.