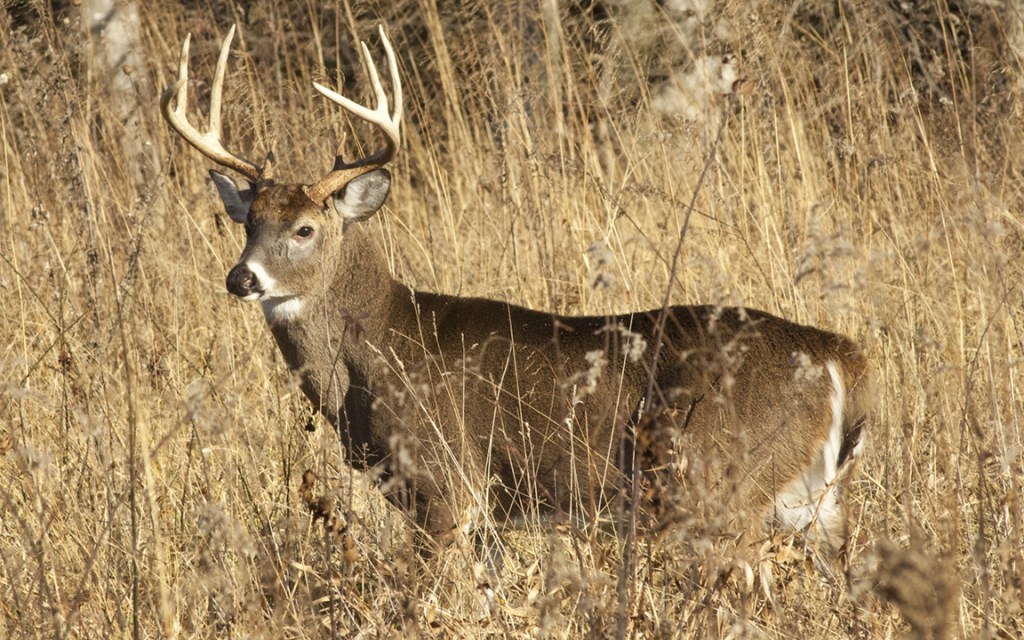 The Town of Southern Shores is seeking information about the death of a deer shot by an arrow.

A press release from the town reported that at approximately 9:30 a.m. on Saturday, January 2, a deer was found dead as a result of being shot with an arrow. The deer was found in the area near the Turtle Pond between 61 Ocean Blvd and 62 Spindrift Trail.

Southern Shores Town Code Section 22-5 prohibits the shooting or discharging of arrows and makes it unlawful for any person to shoot or discharge, by bow or otherwise, any arrow or similar projectile of deadly force within the town’s corporate limits. The offense is classified as a Class 3 misdemeanor.

“This action, while not only illegal, is extremely dangerous in a residential community, especially in common areas where people recreate,” stated the press release. “It is not safe, and it is unacceptable.”

Those with information about incident are asked to contact the Southern Shores Police Department at 252-261-3331.