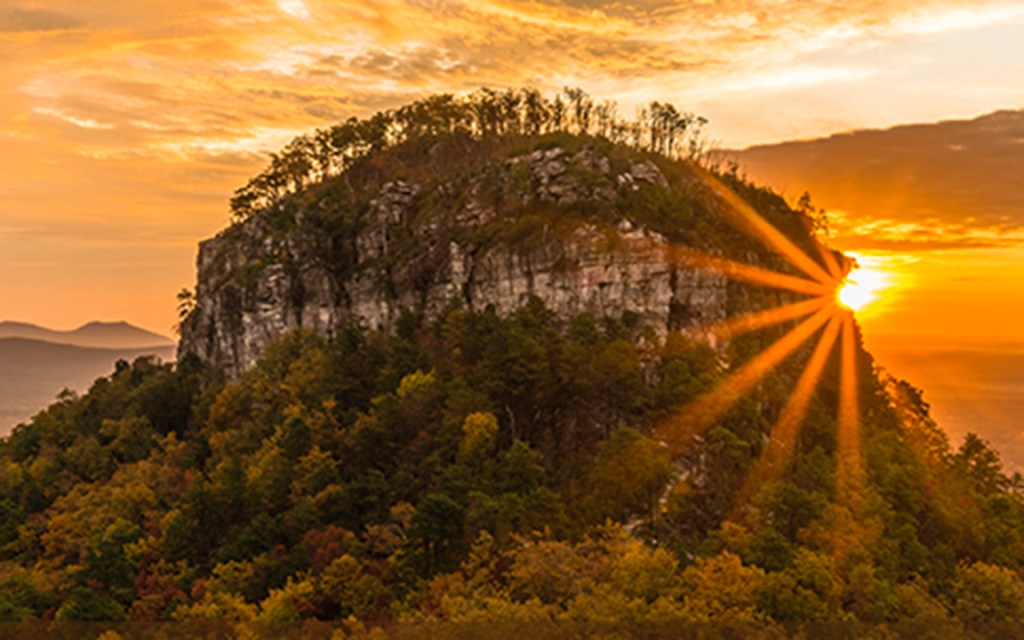 A woman who fell from a considerable height at a North Carolina state park is being treated for her injuries at a hospital, a state parks spokeswoman said.

The woman in her 60s from the Charlotte area slipped and fell “a considerable distance” while hiking at Pilot Mountain State Park northwest of Winston-Salem Sunday, according to state parks spokeswoman Katie Hall.

Hall said that the woman had a pulse when she was taken to the hospital but that she didn’t know more about her condition.

WXII-TV reports that the fall happened around noon on the Ledge Spring Trail. The state parks website describes the trail as “very challenging” and says it runs “along the foot of the cliffs and ledges.”