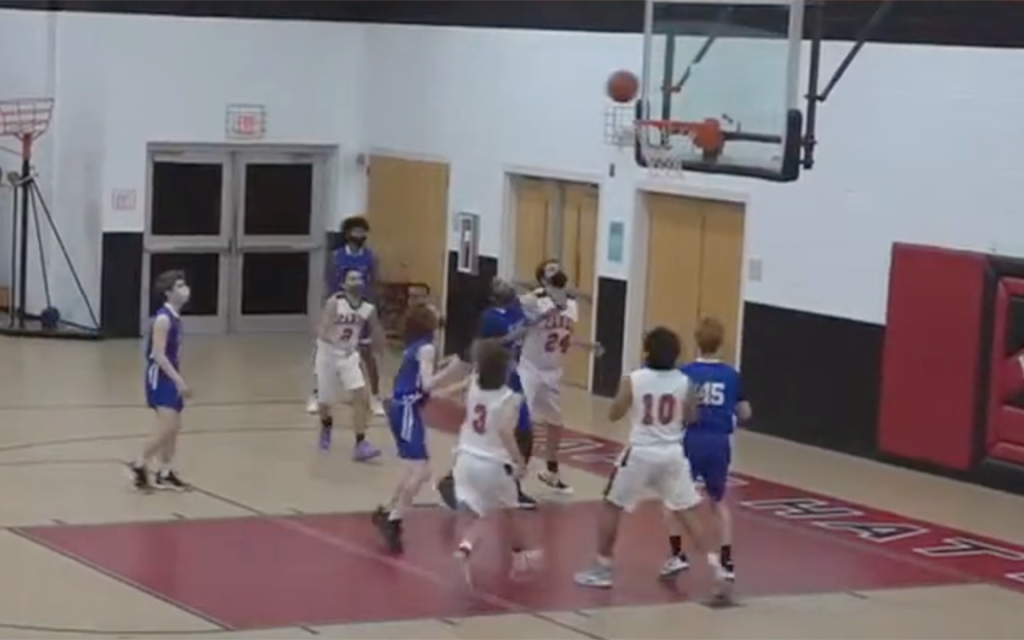 The girls game was a runaway with the Lady Hurricanes winning 56-19.

The Lady Hurricanes led by six points at the half. In the third quarter, the Cape Hatteras girls scored 25 points to the Lions 2.

Posting double digits for Cape Hatteras was Lilly Ratliff with 15 points including the team’s only three-pointer. Senior and captain Eliza Quidley scored 10 points and pulled down six offensive and five defensive rebounds. 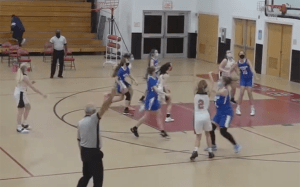 The Cape Hatteras boys pulled away in the second half to win 68-51.

In the fourth quarter, Cape Hatteras poured in the points, going on a 17-point scoring spree fueled by steals and fast breaks.

The Cape Hatteras teams play two away games next week. On Wednesday, Jan. 13, the teams are in Perquimans and on Friday, in Bear Grass. The girls game starts at 6 in the evening.