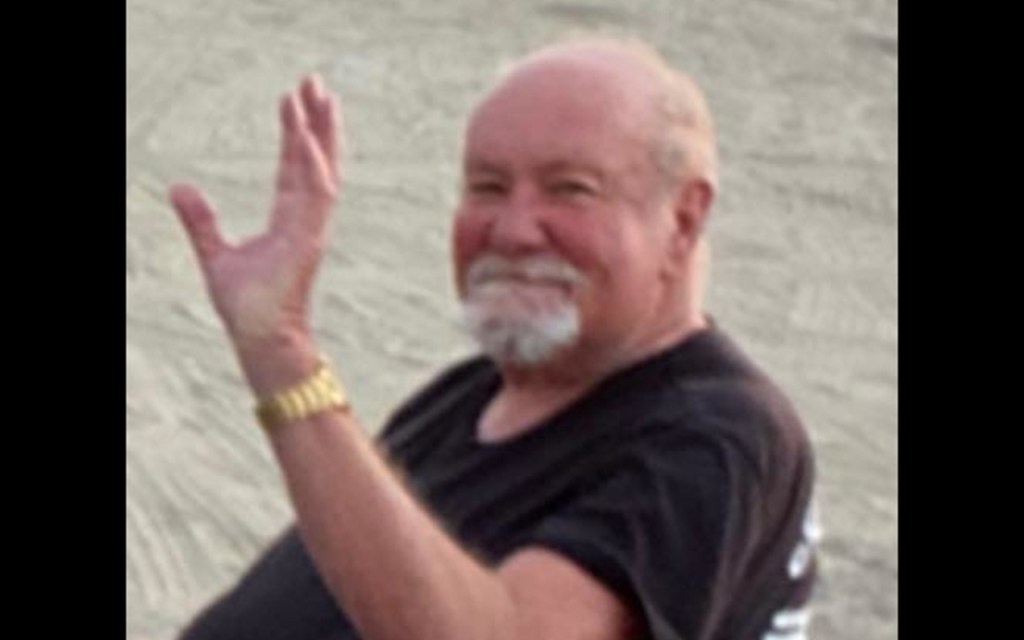 Manteo – Mr. Ned Sutton Cabe, passed away at age 73 on January 8, 2021 in Nags Head, North Carolina. He was born on February 23, 1947 in Franklin, NC to Sybil (Potts) Major and the late Ned Sutton Cabe. Ned was preceded in death by his wife Laura Cabe.

Ned is survived by his mother, Sybil Major (Earl); brothers, Ron Cabe and Curtis Cabe (Pariyada); son, John Cabe (Page); and grandson, Conner. Ned was a lover of all things outdoors, riding his Harley, spending time and traveling with his friends, and listening to music. Ned was also a loving father, father-in-law, grandfather and friend.

Ned will be buried alongside his wife at Quantico National Cemetery. A celebration of his life will take place in Manteo in the near future.

Those who wish to honor Ned may do so with a donation to https://go.ncsu.edu/ncmastergardeners. Condolences may be expressed via the online register at www.gallopfuneralservices.com. Gallop Funeral Services, Inc. was entrusted with arrangements.