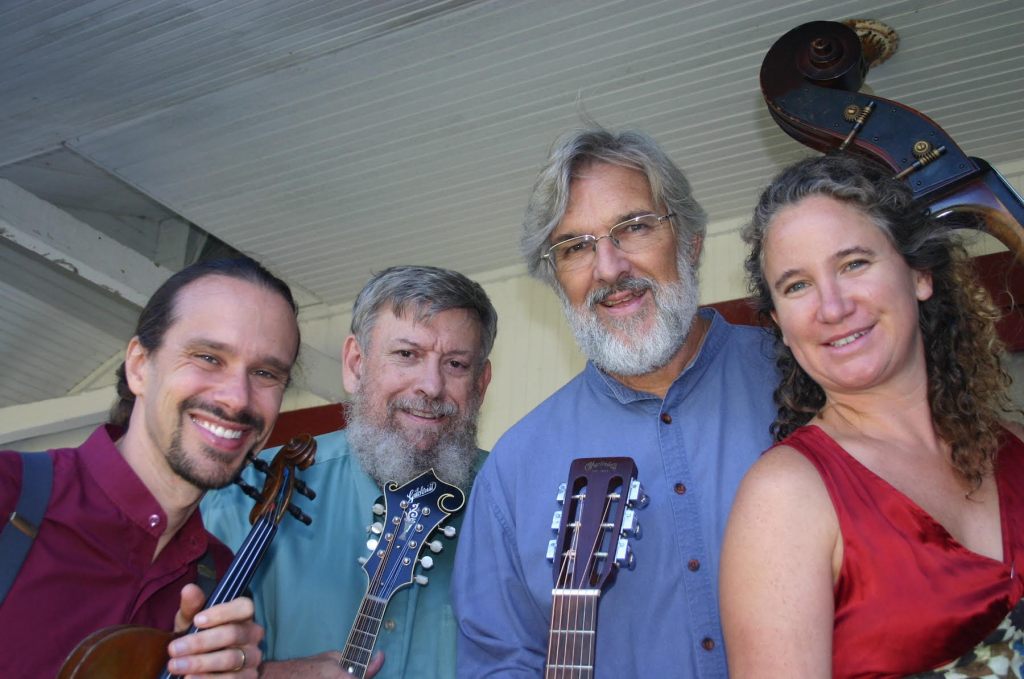 Old friends and new ways of thinking about music are on tap for the 2021 Don and Catharine Bryan Cultural Series season.

The season begins January 24 when pianist Chris Kypros returns to the area for a performance.

In 2013, Kypros was the first artist the Bryan Cultural Series brought to the Outer Banks. “Performing a wide range classical music, his style and technique are impeccable, highlighting subtle interpretations that call attention to the genius of the compositions he performs,” stated the release.

In addition to his piano performances, Kypros has composed a number of choral works for the Greek Orthodox Church including Liturgy of Peace in 1980, Liturgy of Hope in 2013 and Liturgy of Light in 2016. 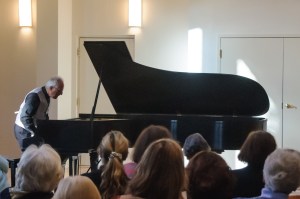 A favorite program of the Bryan Series from earlier last year was Christopher Palestrant’s 50 Years of Broadway: from Hair to Hamilton. Palestrant is coming back for an encore performance with his Big Music in the Movies… and Knowing What to Steal.

Palestrant will explain in his February 24 show how the music we hear on screen has a connection going back 100s of years. “His 50 Years of Broadway was fun, funny and informative, and we know his Big Music in the Movies will keep the audience entertained,” stated the Bryan Series release.

For 26 years, Ocracoke’s Molasses Creek has been thrilling audiences with their combination of outstanding musicianship, original compositions and wry sense humor. As a group, they have toured the country but always find their way home to Ocracoke.

For the Bryan Cultural Series March 25 performance, they will be teaming up with the musical duo Coyote – Marcie Brenner and Lou Castro – to bring the finest music of Ocracoke to the stage.

“We’re always on the lookout for the new, different and wonderful and we think James Hill on the ukulele is all those things. How many ukulele players would even try Hendrix’s Voodoo Child . . . and nail it,” stated the release.

Hill will be on the Outer Banks for one show on Sunday, October 10.

On May 15 ECU’s Four Seasons Chamber Music will return to the Outer Banks for a performance. This world-class quartet performs compositions from the great masters of classical music as well as more modern pieces that the audience may not know as well.

“We are particularly excited to for the 7th Annual Surf and Sounds Chamber Music Series as it returns to the Outer Banks the week of August 22-29,” stated the release. “Performing in a number of venues, the quartet never fails to thrill our audiences.”

The final show of the season will be the Bryan Cultural Series’ 5th Annual Art Exhibition, this year featuring works of art in wood. It will be held the month of October at Glenn Eure’s Ghost Fleet Gallery in Nags Head.

The location and ticket availability for these events will be announced when known. All performances will be streamed live. For more details and to sign up for email updates, visit www.bryanculturalseries.org.

The Bryan Cultural Series is a non-profit organization formed in 2012. The board of directors is composed of nine community leaders dedicated to offering a series of high quality cultural events, including a variety of visual, literary and performing arts. 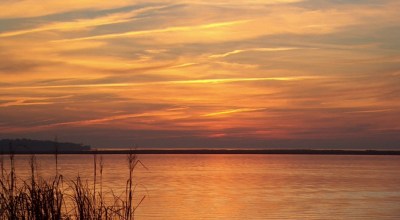 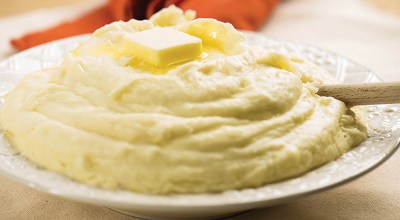 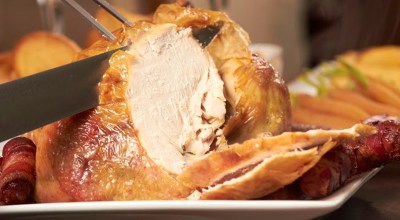