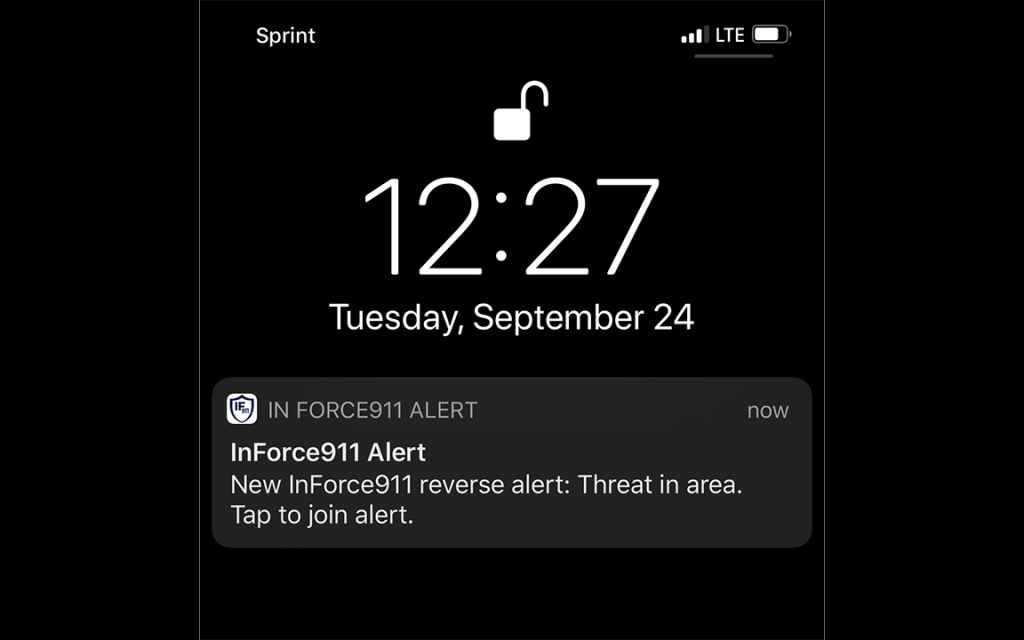 Boston, Mass.-based software company In Force Technology, LLC has joined forces with Tyrrell County Schools and the Tyrrell County Sheriff’s Office to help protect their students and staff in the event of an active threat. “Teachers and faculty will have the ability now to immediately notify first responders at any of the mentioned agencies of an active threat and communicate directly during the event to provide mission critical details needed to end the threat as soon as possible,” stated a press release from In Force.

According to In Force, traditionally placed 9-1-1 calls can take an average of two to four minutes to be routed from the centralized public safety answering point (PSAP) to the closest, responding agency, lengthening the time for first responders to get on scene. Additionally, there can be challenges effectively communicating to one another from inside the same building and the inability to collectively provide specific details of an active threat to law enforcement, causing additional time delays and leading to confusion when law enforcement arrives, stated In Force.

“School safety has always been the mission of In Force Technology, and with our leading-edge application, IN FORCE911, the software enables an alert to reach all internal staff and responding agencies in less than 4 seconds, and in addition, provides a two-way communication window where staff and faculty inside a school can provide one another and police officers responding to an active threat with real time intelligence sharing,” stated the press release. “When seconds matter most, reducing response time and increasing communication is the goal of FORCE911.”

The software application empowers school faculty, staff and administrators with the ability to launch an alert from any device in seconds. IN FORCE911 sends alerts and messages directly to the dispatch consoles, in-vehicle terminals and mobile devices of police officers in the field simultaneously and regardless of duty status, avoiding the call routing process. First responders also have immediate access to the digital building schematics, aerial photos and emergency operational plans and internet protocol (IP) based camera feeds from the school integrated through the IN FORCE911 application to plan the best approach for ending the threat.

There is also a communication window that enables everyone experiencing the threat to share information and staff and faculty at the schools are prompted to take actions in coordination with pre-existing training, protocols and procedures.

Superintendent Oliver Holley led the Tyrrell County initiative along with School Resource Officer Jimmy Shelton and said “We are so excited to have found a technology and partnership like this. This partnership puts the safety and security of our students, staff and visitors in our buildings at the forefront, even during the pressing issue of COVID. Although COVID has become a priority across the district, it’s an enemy we cannot see, an intruder is one that we can, and we have to be prepared. There is an ability for a teacher to send an alert to the Sheriff’s office on a computer or cell phone who can then immediately respond, heaven forbid we have the need for it.”

Brandon Flanagan, CEO of In Force Technology, stated “It’s easy to forget about school safety when the focus has been on PPE and student re-entry, but this possessed the forethought to work collaboratively with law enforcement partners throughout the region to enhance police response time and communications.” 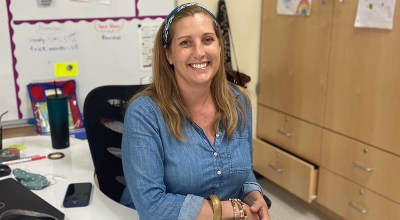 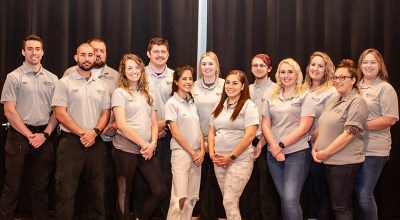