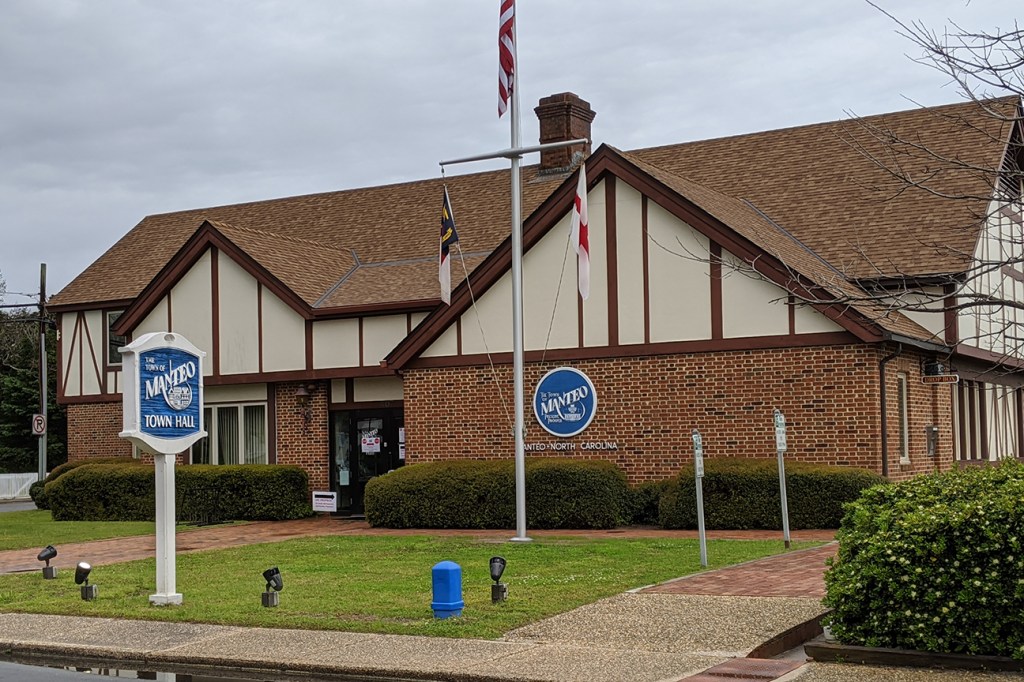 Wednesday before last, hours after armed insurrection at the nation’s capitol threatened the very fabric of American democracy, the Manteo Board of Commissioners met. Very little was said about the events of the day. Instead, the town’s elected officials went about the business of democracy at perhaps the most fundamental level.

Customary board and committee appointments were made. Hal Goodman and Fields Scarborough were reappointed to two year terms to the Planning Board. Sherry Wickstrom was named again as the Planning Board chairperson. Lynda Midgett and Amy Crawford were reappointed to the town Cemetery Board. Vicki Basnight and Dr. Kevin Wallace were named alternates for the Board of Adjustments.

Hearings were scheduled for the February 3 Board of Commissioners meeting to receive public input over consideration of three separate issues. Comments will be heard on a proposal to designate recently annexed property located at 0 Sir Walter Raleigh Street as R-2 General Residential zone.

Commissioners will also hear testimony on a conditional use permit application for an add-on to an existing home located at 713/715 N. George Howe Street requesting permission to construct a total of six units to create a multifamily apartment building to provide housing for students, teachers and workers. The recommendation from the Planning and Zoning Board to the Board of Commissioners is for denial of the conditional use permit amendment.

Under Old Business, the board voted to reject a zoning text amendment application in the B-2 General Business District for a conditional use permit for a walk-up ATM. Last month, the Planning Board recommended to the Board of Commissioners denial of the zoning text amendment application. Walk-up ATMs are allowed if attached to a building in the B-2 zone.

The town municipal complex on Bowsertown Road will be named The James A. McClease Sr. Bowsertown Municipal Complex. In honoring the late James McClease, the town noted, “it seems most fitting to name the Bowsertown facility in his honor as that is the headquarters for the department and team he built over the years.”  Family members of McClease who were in attendance were also presented the State of North Carolina’s highest civilian honor, The Order of the Long Leaf Pine, presented posthumously to McClease, who died in December.

With the town’s business concluded, Mayor Bobby Owens made the lone reference to the events of the day at the Capitol Building in Washington D.C. He said, “pray for America tonight. It’s a sad day.”