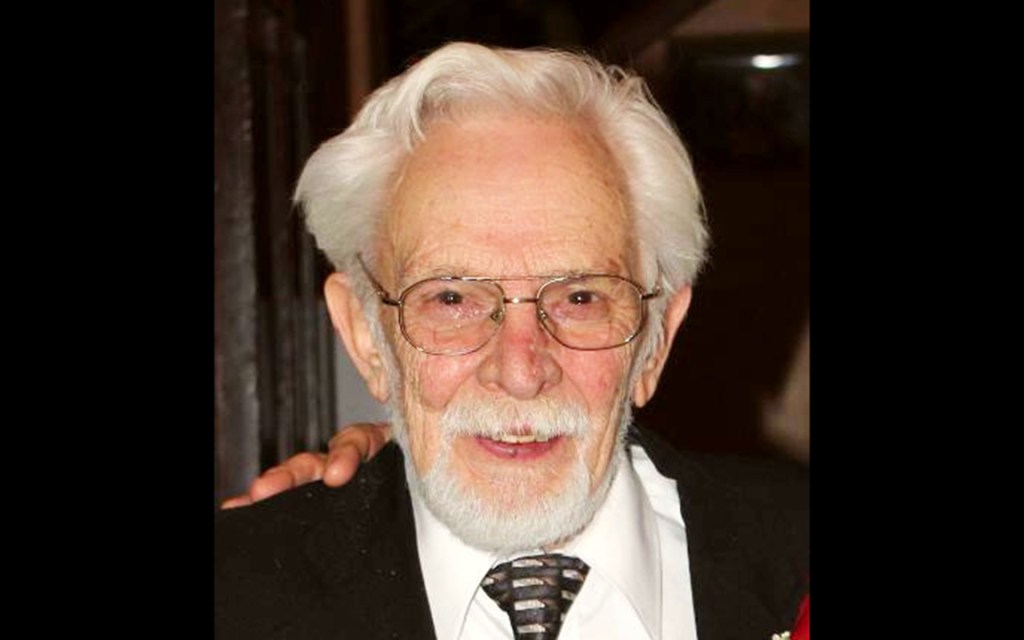 Wingdale, New York – Frederick A. Frankie, 85, a longtime area resident, died on Monday, January 11, 2021 at Danbury Hospital in Danbury, CT. Mr. Frankie was a plant superintendent at Harlem Valley Psychiatric Center in Wingdale, NY for 28 years and later worked for the NYS Department of Corrections for 13 years.

Born on March 5, 1935 in New York City, he was the son of the late Ivan and Anna (Turcich) Frankie. On April 28, 1956 at St. John the Evangelist Church in Pawling, he married Anna Townsend, who survives at home.

Mr. Frankie was a member of the Knights of Columbus and the Poughkeepsie Elks Club.

In addition to his parents, he was predeceased by a brother, Nicholas Frankie in 2015.

Calling hours were held from 3 to 5 p.m. on Friday, January 15, 2021 at Hufcut Funeral Home, 3159 Route 22, Dover Plains, NY. A Mass of Christian Burial at St. Charles Borromeo Church in Dover Plains, NY will be announced at a later date. Burial will be private at South Dover Rural Cemetery in Wingdale, NY. Memorial contributions may be made to St. Jude Children’s Research Hospital, 262 Danny Thomas Way, Memphis, TN 38105 or at www.stjude.org. For directions or to send the family an online condolence, please visit www.hufcutfuneralhome.com.