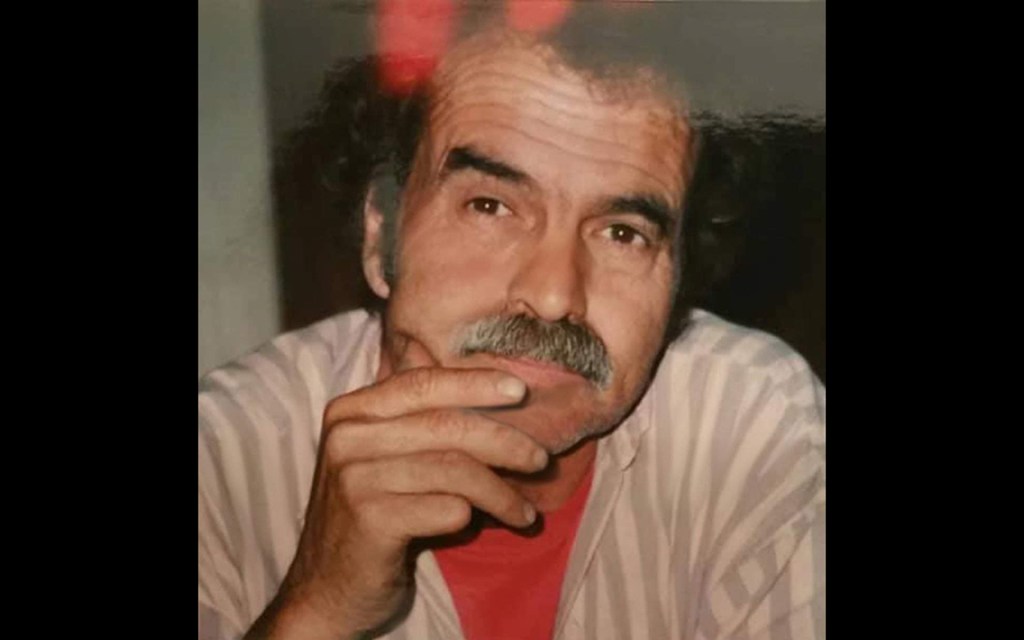 George was born on October 10, 1945, in Newport News, VA, and graduated from Warwick High School, Class of 1963 and studied at Virginia Tech. He worked many years as a Custom Home Builder and Real Estate Agent on The Outer Banks of North Carolina.

George was an avid hunter and fisherman, he loved the outdoors. He lived in the Outer Banks for much of his adulthood, and “She” was his true love.

A memorial service will be held at a later date on The Outer Banks of North Carolina.  In lieu of flowers, memorial donations may be made, in his name, to The Hospice Promise Foundation 901 Hugh Wallis Rd. South Lafayette, LA 70508.