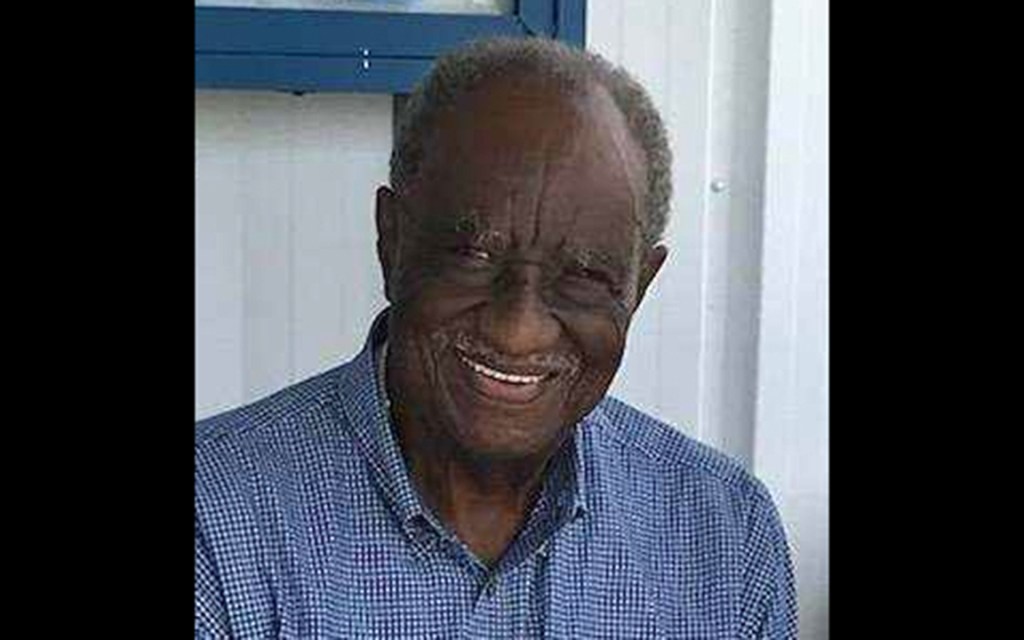 Kitty Hawk, NC – Thomas “Tom” Williamson was born on April 16, 1938, in Jasper County, SC, and transitioned from earth to glory on Monday, January 11, 2021, at Duke University Hospital, Durham, NC.  One of Tom’s closest friends described him aptly—he was a true “Renaissance” man who was loved and admired by all who encountered him.

Tom, a retired electrical engineer and pilot, began his more than 30-year aviation career after high school as a mechanic for Pan American Airlines.  His work ethics, self-motivation, reliability and tenacity led him to his next position as a radar technician in Thule, Greenland.

After receiving his Bachelor of Science in Electrical Engineering Degree from Howard University, Washington, DC, Tom worked for the Federal Aviation Administration (FAA) in Washington, DC, for 30 years as a program manager and electrical engineer.  He often regaled listeners with stories about his work on the development of the early Traffic Collision Avoidance System.

Tom was a world traveler which included visits to all seven continents and forty-nine states. His intent was to visit Idaho, his 50th state.  His wife, Roberta, will spread his ashes there after the pandemic abates so he could have said he spent a night in all fifty states. Among Tom’s most notable travels was the months he spent on the Amistad Freedom Schooner as a crewman and cook and his trek of the 184.5 miles of the C & O Trail (Chesapeake and Ohio) along the banks of the Potomac River from DC to Cumberland MD

Upon retirement from the FAA, Tom and his family moved to the Outer Banks where they had often vacationed and where he could enjoy his passion for fishing and boating.

He quickly became a major contributor to his new community. His boundless energy led him to work on many community projects with the Duck United Methodist Church’s Caring Hands ministry, where they made homes handicap accessible and more livable for the disabled. His agility and fearlessness belied his age.

He was a master gardener and participated in projects with the Dare County Master Gardeners, and Tom was an active member of his church, the Outer Banks Presbyterian Church. He worked in the literacy program in Dare County and considered one of his biggest thrills when a former student he had tutored in acquiring his GED subsequently graduated from college.

His service to Habitat for Humanity led him to rebuild homes and provide disaster and hurricane relief in Bolivia, Macedonia, Jordan and Puerto Rico. His love of photography enabled him to develop several visual presentations which allowed him to share his excitement for service and travel with many in our local community.

His life’s achievements also included college professor, honorable service in the U. S. Marine Corps, turtle watching and Monday Night Alive volunteer, and numerous leadership roles in the Kitty Hawk Kiwanis Club.  Tom was best friend to everyone he met, devoted father, loving husband, and a true gentleman.  Once he started one of his stories and the twinkle appeared in his eye, you just needed to settle in for a great, long enjoyable story.

Tom Williamson is survived by his loving wife, Roberta Shaw Williamson, of the home, and daughter Keri L. Williamson of Kill Devil Hills. His joyfully adopted-by-marriage children and grandchildren: daughter, Jessica Harris (Jamar) and grandchildren Jacob, Joelle and Jeremiah. He also leaves behind his Aunt Celia Eady (the oldest living family member), his faithful cousin Jimmy (Alice), many nieces, nephews, great nieces and great nephews, and a host of friends and family. His first wife Marlene Beaver Williamson and daughter Leah Williamson preceded him in death.

As a relative commented to Tom’s wife Roberta: “He lived life to the fullest.”

In lieu of flowers or other gifts, friends may make a donation in Tom’s memory to the Caring Hands ministry. Checks may be made payable to DUMC-Caring Hands and mailed to P. O. Box 8010, Duck NC 27949.

Gallop Funeral Services, Inc., is entrusted with arrangements. Friends may express condolences to the family at www.gallopfuneralservices.com.