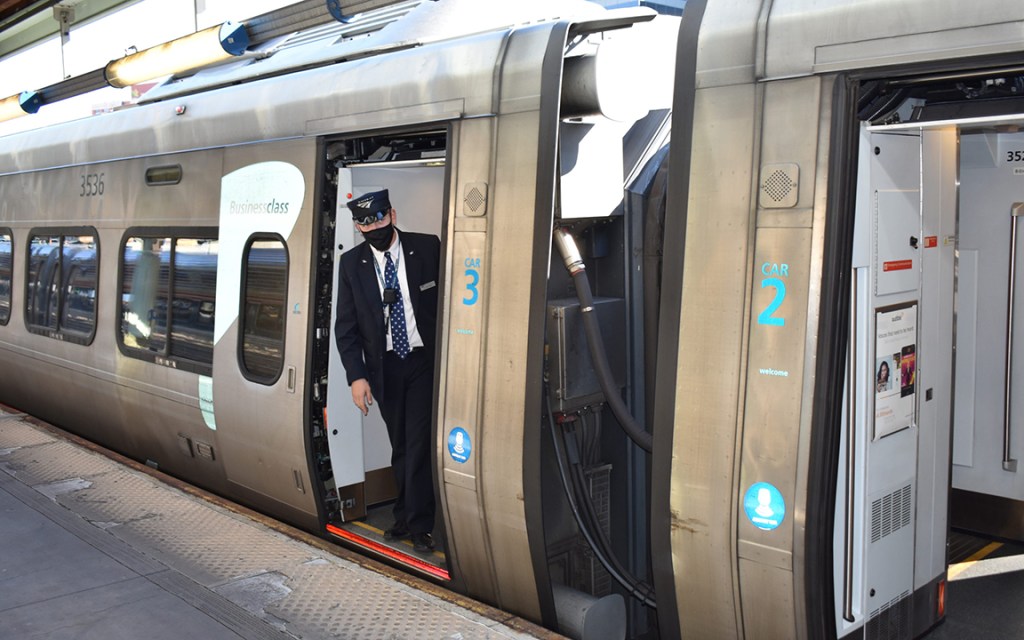 Amtrak announced all Northeast Regional trains south of Washington D.C, which includes all stations in Virginia, will be canceled Tuesday and Wednesday amid heightened security concerns following the attack on the U.S. Capitol.

Amtrak auto train services will be unaffected but The Carolinian, a daily train that runs between Charlotte, North Carolina to New York City, will only operate between Raleigh and Charlotte, the company said Saturday in a news release.

“After last week’s violent attack on the U.S. Capitol, we are taking extra steps to continue ensuring the safety of our employees and customers in Washington DC and across our network as we prepare for the Inauguration,” the statement said.

Additionally, Interstate 66 and Interstate 395 bridges connecting Virginia to Washington will be closed from 6 a.m. Tuesday to 6 a.m. Thursday, the Virginia Department of Transportation said. The Arlington Memorial Bridge also will be closed.

President-elect Joe Biden, who had a preference for riding the trains during his 36-year Senate career, will not be taking one to Washington for his inauguration because of the security concerns.