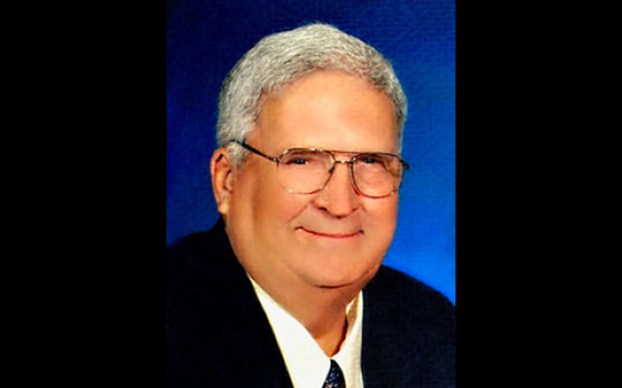 Manteo, NC – Charles “Charlie” Douglas Petty of Manteo, NC, went to be with the Lord on January 14, 2021. He was preceded in death by his parents Douglas H. Petty and Maridai McAtee Petty; sisters: Cheri Ray, Marietta Dement; and his dearly loved wife, Helen Van Cleef Petty.

Charlie was born in Deport, Texas, on July 10, 1939, and raised in a loving family on a farm. Growing up, he attended Deport High School until his senior year when his family relocated to Lubbock, Texas, where he attended Texas Tech University. Later, Charlie proudly served in the United States Army. He was stationed at Fort Lee, Virginia. Here, Charlie met, fell in love, and married his first wife, Barbara. Together they brought three children they adored into this world. Charlie and Barbara raised their children in Chesterfield County, Virginia. During this time, Charlie acquired his Class A General Contractor License and established as Owner/Operator – Petty’s Electrical Service. He worked for many years before retiring to Manteo, where he met, fell in love, and married Helen. From that point forward, Charlie embraced his personal goal to win others to salvation with his genuine love for God. He and Helen were seldom seen apart. Together they attended Mt. Olivet United Methodist Church in Manteo as supportive members and faithful servants of the Lord. Side by side, they found joy in dedicating their lives and service to others. Charlie loved God’s children and volunteered as a Dare County Guardian Ad Litem for several years. He sought ways to help his community, church, and many people through the Gideon Jail Ministry and Dare Challenge, praying for the students, their leaders, and those suffering from addiction. Charlie prayed for everybody.

To Charlie, serving his Lord, his country, and his community brought him happiness, as did his family. He loved and immensely enjoyed his time with his children, grandchildren, and the entire family. He would beam every time he spoke of them, which was often because they were always on his mind, in his heart, and in his prayers. Charlie gave thanks to God every day for bringing them into his life. He was an adored father, grandfather, and father-in-law; he was a kind and gentle-spirit; he was thoughtful; he was helpful and always willing to go the extra mile for his children, grandchildren, and all family and friends.

His loving family will grieve the loss of his company. They will continue to celebrate the outstanding man whom they were blessed to call “Daddy,” “Pops,” “Grandpa,” and “Papaw.” The inspiration, influence, and character he instilled in them were the best they could be in all circumstances. He was proud of the accomplishments of his whole family; he loved them deeply, and Charlie will be a comforting memory that they will cherish, and no one will ever forget. His friends are too many to count. Everyone loved Charlie Petty and that very distinctive Texan accent whether he greeted you from his favorite locals’ table at Darrell’s Restaurant in Manteo or on a ladder working to repair something at the church.

Charlie loved people. He demonstrated that in his smile, his hearty greeting to everyone, and in his sweet demeanor. He will be celebrated too for his genuine love for his Holy Father, God’s Holy Son, and the Holy Ghost.

The entire Petty family wishes to take this opportunity to thank his Wednesday night prayer group, his sisters and brothers in Christ, and his dear friends. They are grateful for everyone’s prayers with him and for him in his illness and recent passing. They also wish to acknowledge and give special thanks to his caregivers and nurses for their professional care and compassion. As an outstanding father, brother, son, grandfather, and father-in-law, he will be missed beyond measure by all who knew and loved him. Rest in peace and farewell until we all meet again on those beautiful Heavenly shores, Charlie.

At a later point in time, the family will hold a celebration of Charlie’s life at Mt. Olivet United Methodist Church in Manteo.

Sylvia Blaine (Simon) Autry or “Sib” as many knew her, of Manteo, NC entered into eternal life January 15, 2021... read more