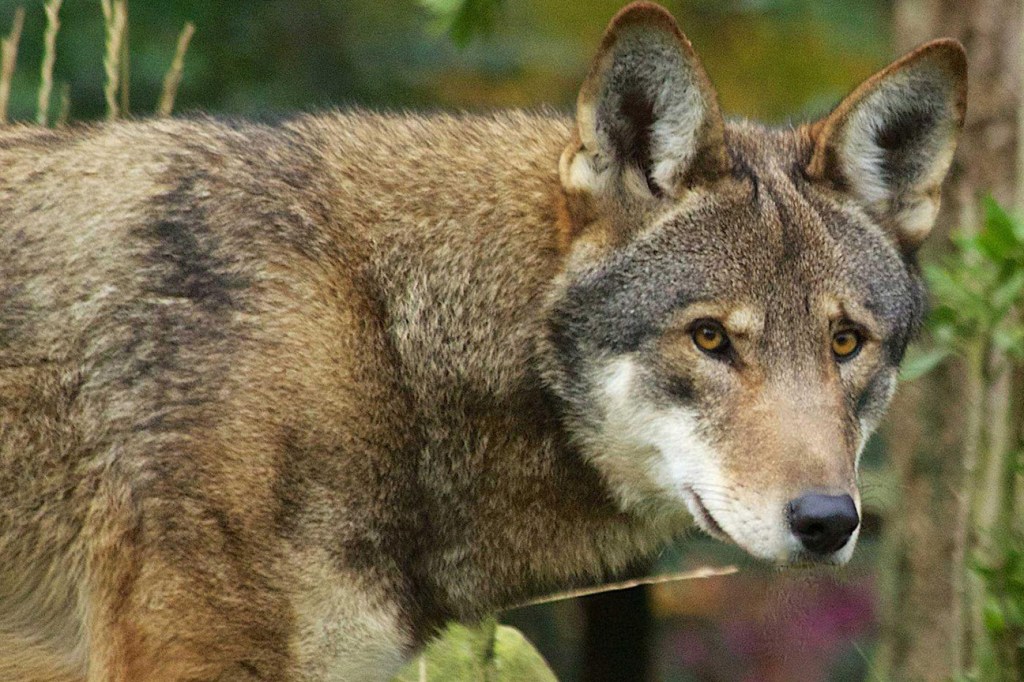 A judge has ordered the federal government to come up with a plan to release more endangered red wolves from breeding programs to bolster the dwindling wild population.

U.S. District Judge Terrence Boyle signed an order Thursday directing the U.S. Fish and Wildlife Service to draft a plan by March 1 for releasing captive-bred wolves into the wolves’ designated habitat in North Carolina. The preliminary ruling comes in a lawsuit filed late last year by red wolf conservation groups in a federal court in North Carolina, the only place in the world where the wolf roams wild outside of zoos or wildlife refuges.

Noting that as few as seven wild red wolves remain, Boyle said in his ruling that “plaintiffs have demonstrated that extinction is a very real possibility in this case.”

The lawsuit had argued that the federal wildlife officials had violated the Endangered Species Act through actions that included a decision in 2015 to stop releasing captive-bred wolves to bolster the wild population. Since then, the federal agency has released one wolf from a wildlife refuge into the North Carolina habitat about a year ago.

Lawyers for the Fish and Wildlife Service have argued in the case that the Endangered Species Act gives it “broad discretion in determining how to factor endangered species conservation into their decision making.” A spokesman for the agency didn’t immediately respond to an email seeking comment late Friday afternoon.

“We are grateful that the U.S. Fish and Wildlife Service will finally abide by its responsibility to protect this critically endangered wolf,” Ben Prater, Southeast program director at Defenders of Wildlife, said in a statement. “Releasing wolves into the wild is a common sense, science-backed approach to boost this population and stave off the red wolf’s extinction. While the species has a long way to go, this is a major step in the right direction.”

Red wolves once occupied much of the eastern United States but were driven to near extinction by trapping, hunting and habitat loss before they were reintroduced to North Carolina in 1987. Their range is limited to five North Carolina counties – Dare, Tyrrell, Hyde, Washington and Beaufort. Scientists at zoos and other sites have maintained a captive population of about 200 wolves in recent years.