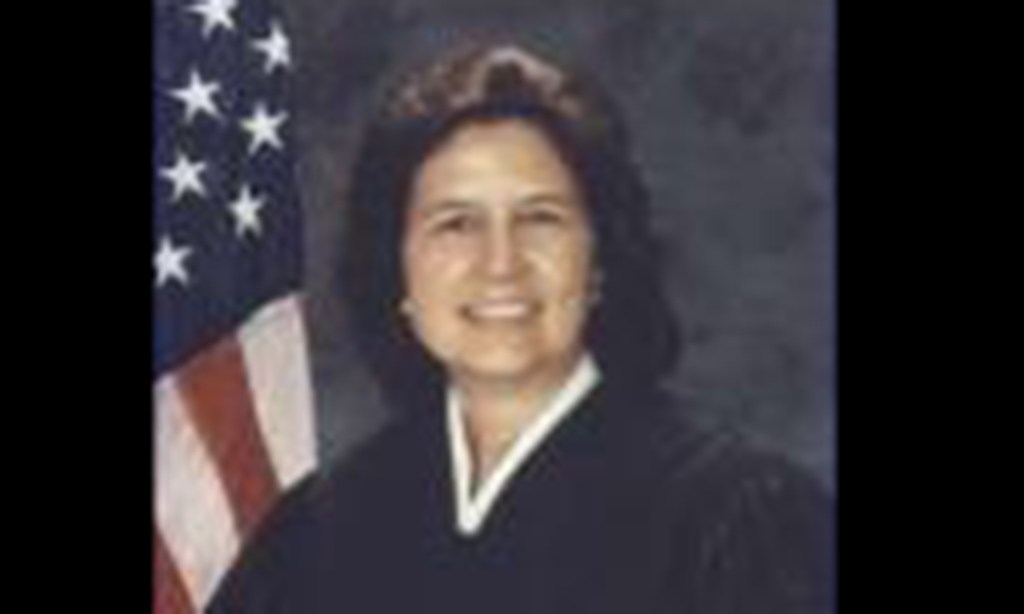 Chief Judge Linda M. McGee of Corolla has retired from the North Carolina Court of Appeals, effective January 1, 2021. She had a long, distinguished career and was recently honored for her service by Governor Roy Cooper with the Order of the Long Leaf Pine. This high honor was presented by Attorney General Josh Stein at a recent retirement luncheon in Raleigh.

Beginning in 2016, McGee chaired the Celebrate NC Courts Committee, which was responsible for planning and executing the anniversary celebrations for each level of North Carolina’s court system, that included promoting the Judicial Branch Speakers Bureau and leading the 50th Anniversary of the Court of Appeals in 2017. In October 2019, Chief Justice Cheri Beasley presented her with the Friend of the Court Award for this leadership role.

McGee has also been an active member of North Carolina’s legal community. She held positions on numerous professional organizations, chaired and served on many boards and commissions, including the NC State Bar’s Board of Continuing Legal Education, the IOLTA Board, Legal Services of North Carolina, and the NC Board of Law Examiners. She was also a leader in community activities throughout her career, including the League of Women Voters.

McGee has received several awards, including the NC Bar Association’s Liberty Bell Award, the Judge of the Year Award from the NC Association of Women Attorneys and the Outstanding Appellate Judge Award by the NC Advocates for Justice.

McGee and husband Gary McGee have been residents of Corolla for more than 16 years. They are the parents of two adult sons – Scott, a lawyer in South Carolina, and Jeffrey, assistant operations manager at Joe Lamb Jr. & Associates in Kill Devil Hills. McGee was a partner in the Boone law firm of di Santi, Watson and McGee for 17 years. She is a graduate of the University of North Carolina at Chapel Hill and the UNC School of Law.