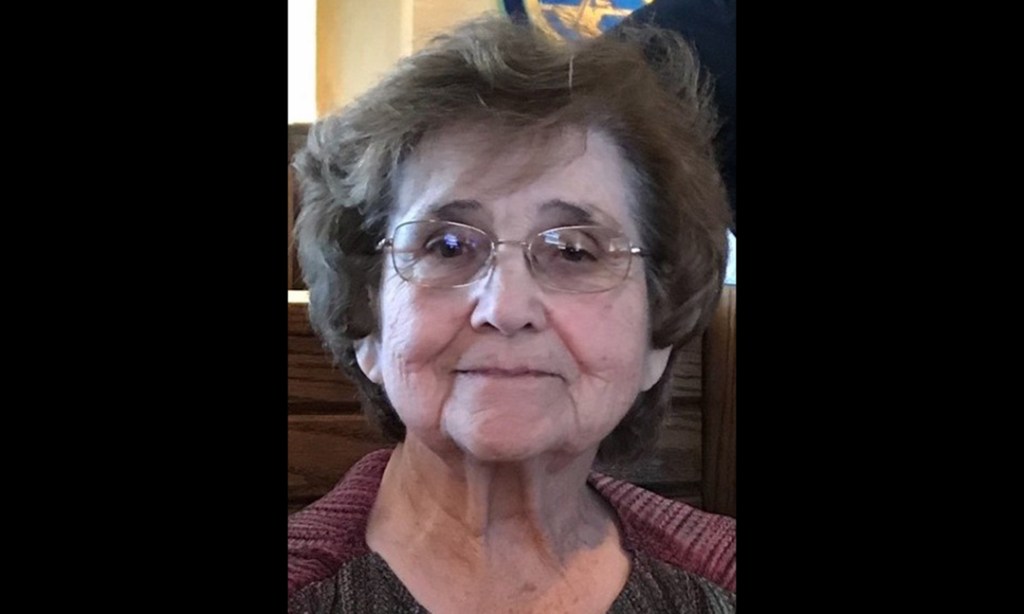 She was born in Tyrrell County on March 7, 1932, to the late Leichester “Lee” and Dixie Vernon Holloway Barnes.  She was married to William Alton Ainsley, who preceded her in death in 2012.

Rosa Lee was a strong lady and a hard worker that spent her working years caring for her family as a homemaker. Her Lord, family, home, and church were the center of her heart. She loved to travel and enjoyed visiting her children, as she was a mother committed to her family. She had many hobbies and was a member of the Cabin Swamp Church of Christ.

A private funeral service will be held at Cabin Swamp Church of Christ in Columbia, NC. The service will be officiated by Raphael Farrow, Gregg Brookins, and Davin Phillips. Burial will follow in the church cemetery.

She was also preceded in death by her sister, Katie Weatherly.