The Courthouse Sessions returns for a second season 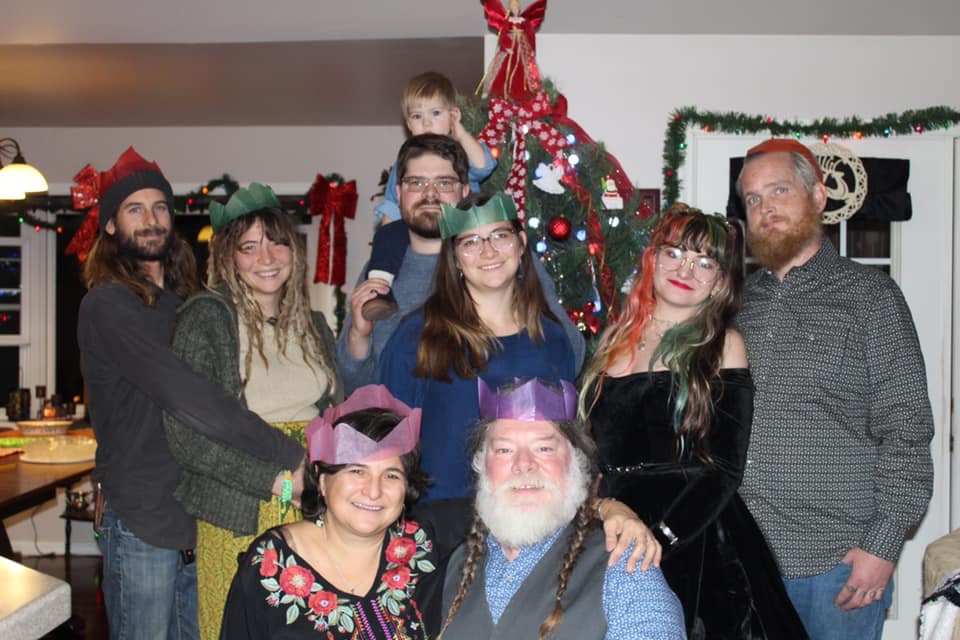 Dare County Arts Council has announced that The Courthouse Sessions – a compilation of virtual performances featuring Outer Banks musicians – will debut on February 9. With a grant from the Town of Manteo, DCAC reports it is looking forward to another year of bringing live music into living rooms in Dare County and beyond.

“The idea grew out of a need to support musicians and showcase the importance of arts as a balm to get us through a challenging year,” stated a DCAC press release. “Last year, the live streaming series aired 35 musical performances that were viewed on Facebook Live from all across the country and as far away as Australia. What began in April sustained through the end of the year with people still tuning in every Tuesday night in December for the special Holiday Edition.”

The Courthouse Sessions returns for its second season in 2021 with support from local sponsors. “In these trying times, the Town of Manteo is happy to sponsor The Courthouse Sessions put on by the Dare County Arts Council. We’re really excited about this series that will support local musicians,” said Manteo Mayor Bobby Owens.

Bill Rea and Family are featured in the first show of the year. “We thought it only fitting to invite the Rea Family back to start things off again this year. They bring so much talent and homegrown fun to their performances,” said DCAC executive director Chris Sawin. “We look forward to the day when restrictions are eased, and we are able to bring this series back to our home at the Historic Manteo Courthouse with live audiences.”

The performances will be broadcast on Dare County Arts Council’s Facebook page as a series of Facebook Live events on Tuesdays at 8 p.m.

While sharing their talents, most of the musicians will include virtual ways audience members can tip them during their performance.

Contact Sawin at DareArtsInfo@gmail.com with any questions or visit DareArts.org/courthousesessions for more information.