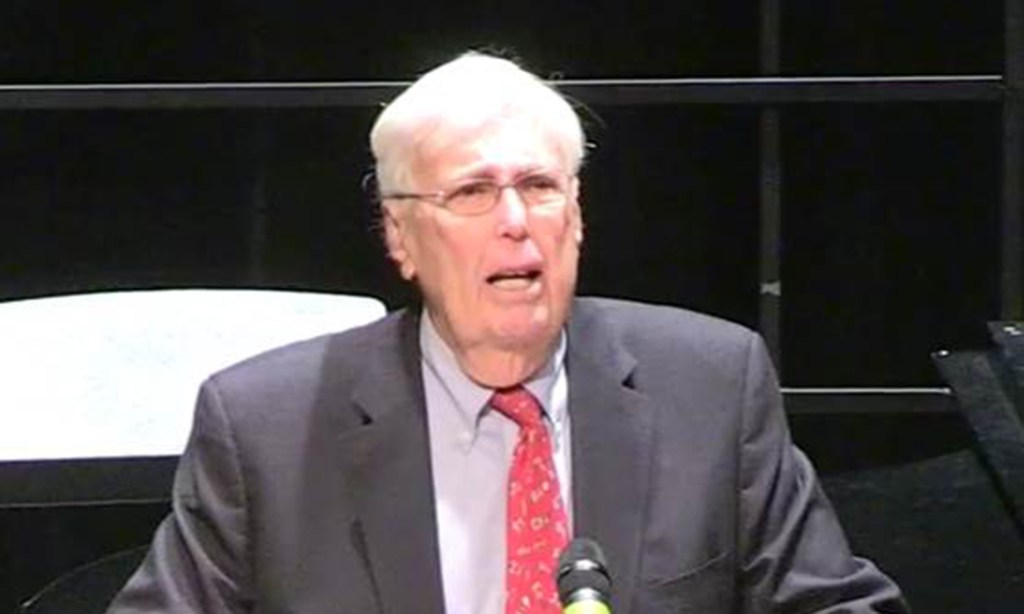 Bill graduated from the College of William and Mary with his Masters in Education from Rutgers University. Bill began a long career in education and historical museums: Colonial Williamsburg as Director of Special Educational Projects; Headmaster of Charlotte Country Day School; Headmaster of the Derryfield School; Associate Director of Sleepy Hollow Restorations (now known as Historic Hudson Valley); President of Webb School of Knoxville; Director of Special Projects at Colonial Williamsburg.

In retirement, Bill joined the board of directors at the Dare Education Foundation Inc and served as Chairman. He loved volunteering at Kitty Hawk Elementary where he was known as Mr. Bill. In his honor, Mr. Bill’s Reading Room was established.

He will be remembered for being an avid reader, spending time along the ocean with family, the lifelong friendships he formed, and most notably his love for all people. He had a way of finding the best in everyone he met and making a difference in their life, whether big or small.

The family is planning a memorial service to be held in Williamsburg, Virginia at a later date. Donations in his memory can be made to Dare Education Foundation: PO Box 959 Kitty Hawk, NC 27949 or The Bailey Milne Fund c/o Derryfield School: 2108 River Rd, Manchester NH 03104.