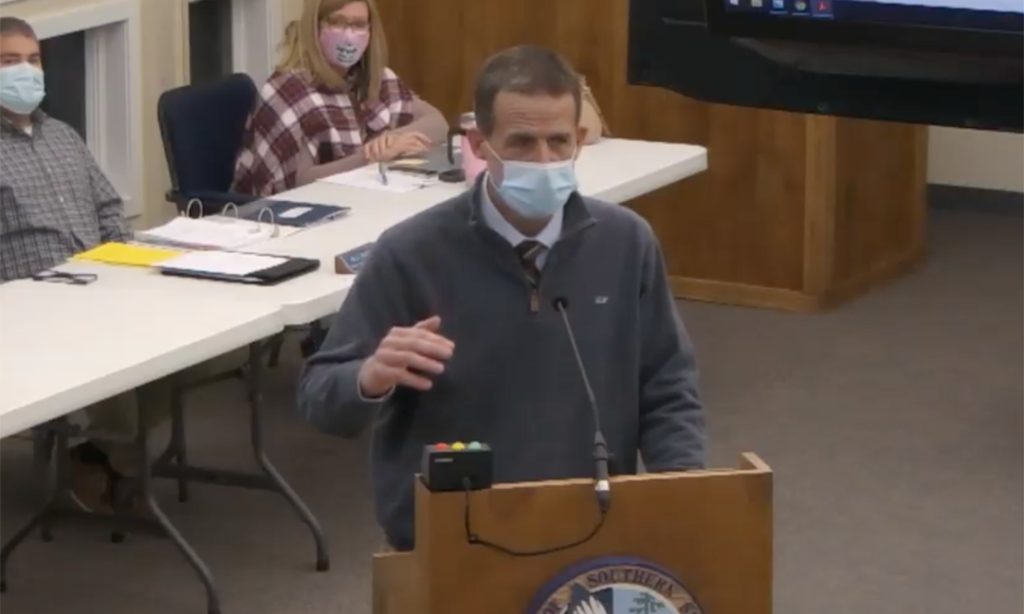 Town manager Cliff Ogburn recommended boundaries for the proposed MSDs, a critical part of the funding for the 2022 beach nourishment project. The project would address erosion issues from storms and wind by pumping in sand to widen existing beaches, thereby stabilizing homes, income and infrastructure.

Because properties closer to the beach (those included in the proposed MSDs) would receive the greatest direct benefit from the nourishment project, the council is proposing that they be taxed differently. 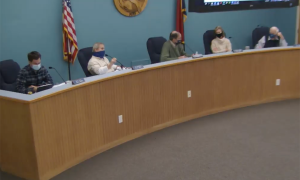 The council has approved the motion to file the report, which will result in mailers being sent to property owners in proposed MSDs with a notification of a public hearing to discuss the project and tax effect. The hearing is scheduled for March 16 at 5:30 p.m.

Neighboring beach towns have implemented MSDs as a way to pay for beach nourishment, which is estimated at $16 million. The council is requesting the majority of funds to come from the county, though the county has not confirmed commitment to the project, with the remaining $6 million provided by taxpayers.

“There will be a town-wide contribution to this project,” Ogburn said.

The council brainstormed ways to decrease the overall budget of the project, including only nourishing the beaches in greatest need – specifically the southern beaches – and the 3rd Avenue and 7th Avenue area beaches. Council member Elizabeth Morey disagreed. “If we’re going to it, I lean toward doing the whole beach.”

Though members do not yet agree on the areas that should receive the nourishment or how to pay for it, they all agree that this is the largest project the council has ever undertaken. “This is the most difficult decision I’ve ever had to deal with,” said Mayor Tom Bennett, referencing the impact the project will have on taxpayers.

The last item of new business included a motion to accept bids for road improvement projects on Hillcrest Drive to the Hickory Trail Intersection to SSCA tennis courts at an estimate of $937,493, and Sea Oaks Trail, from 11th Avenue north to NC Highway 12, at an estimate of $484,609. The council approved the motion for the town manager to accepts bids for the Sea Oaks Trail project, and to have an engineer do design work on a portion of the Hillcrest Drive project.

In other business, Morey presented a plan to address the seasonal cut-through traffic issues. A consultant is preparing a report, independent of council members, staff or the community, in approximately two to three weeks. Morey also hopes to have the Traffic Committee’s final report in the same time frame, after which a special meeting will be scheduled to discuss the findings to this “very vexing problem” of season cut-through traffic.

Regular reports were given by the police chief and fire chief and an award of appreciation was presented to Lorelei Costa from the Historic Landmarks Commission.