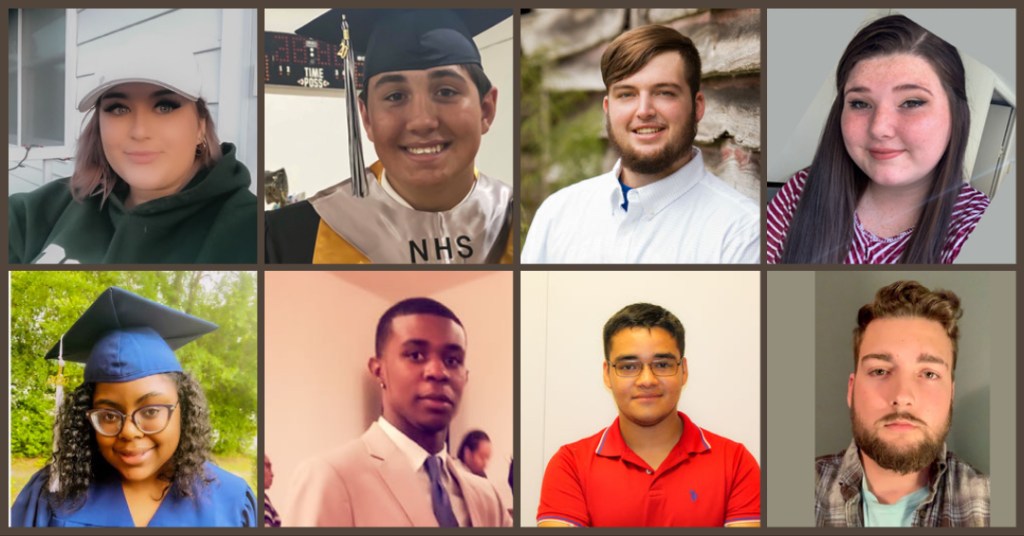 The Beaufort County Community College Foundation has announced the following scholarship recipients for the Spring 2021 semester:

SECU scholarships are awarded to students who best exemplify the membership philosophy of credit unions – “People Helping People” – and have demonstrated leadership, excellence of character, integrity and community involvement. Preference is given to students whose parents or guardians and family members are public sector employees who live and work in North Carolina. Students must have a GPA of 2.5 of higher and be enrolled in an associate degree, diploma or certificate program.

Carter Boyd, 18, received the Bill Pruitt/St. Thomas Episcopal Church Scholarship. The Bath resident is part of the Regionally Increasing Baccalaureate Nurses (RIBN) program through East Carolina University. He is the son of Katherine Renee Boyd and Linwood Keith Boyd of Bath. Boyd attended Northside High School and plans to pursue a master’s degree and to work as a nurse practitioner.

The Bill Pruitt/St. Thomas Episcopal Church Scholarship supports a student who is a graduate of Northside High School and ineligible for a Pell Grant. The student must be in good standing with a minimum GPA 2.75. Preference is given to students entering two-year job ready programs that require an associate degree in applied science or appropriate certificate.

Emanuel Cullipher, 17, received the David Clark Scholarship. The Bath resident is working toward an Associate in Arts. Cullipher attended Bear Grass Charter School and plans to transfer to East Carolina University for a bachelor of science in engineering. He plans to work as a mechanical engineer.

The David Clark Endowment was established in 2011 by Trader Construction Company-New Bern, NC and Potash Corp-Aurora, NC in memory of David Clark. Clark was a Trader Construction Company superintendent with more than 30 years of industrial construction experience. He was an exemplary employee and excellent role model for his fellow co-workers. He was also a man of faith, community involvement and a native of Beaufort County. This endowment is available to BCCC students in any of the industrial technology programs­–automotive systems, electrical engineering, electronics engineering, mechanical engineering or welding.

Established in 1997, this endowment funds annual scholarships in memory of William Riley and Rosa Watson Roberson and William “Bill” Roberson Bagwell. The recipients of these awards must be high school or GED graduates enrolled in a degree, diploma or certificate program, must demonstrate financial need and must show academic promise.

Two Thomas Minges/Pepsi Cola Scholarships are provided annually to qualified students who are enrolled full time and a resident of a qualifying county. Recipients may also be high school students entering college in the fall semester. Students must exhibit academic achievement with a GPA average of 3.0 or better and special awards, job experiences and community activities are considered for final award.

Glenn Rodman, 20, received the Cypress Landing and the Foundation General Scholarships. The Washington resident is working toward an associate in science. Rodman attended J.H. Rose High School. He plans to become a school counselor as well as a licensed funeral director. He currently works at Food Lion as a stocker and a customer lead.

The homeowners in Cypress Landing subdivision joined forces in 2017 to create this first-of-its-kind endowment at BCCC. Helen Sommerkamp and Chris Harris lead the effort to organize the campaign. This scholarship is awarded to a BCCC student residing in Beaufort County and who demonstrates need.

Emanuel Romero Ruiz, 20, received the J. Bonner Paul Scholarship. The Greenville resident is part of the nursing program. Romero Ruiz attended D.H. Conley High School and is the son of Ricardo Romero and Lorena Ruiz of Greenville. He currently works as a nurse aide at River Trace Nursing and Rehabilitation and he plans to work as a traveling nurse and a nursing professor.

J. Bonner Paul’s wife Lillian and Bobby Hodges, vice president of Paul Funeral Home, created this endowment on November 23, 2008 to memorialize his successful career and numerous civic contributions to Beaufort County. Paul joined his family’s mortuary business in 1937 and shaped it into a company synonymous with compassion and service. He was active in numerous civic, church and professional organizations throughout his life. The scholarship provided by this endowment is awarded annually to a business or nursing student attending BCCC.

Dillon Waters, 18, received the Louise R. Lester Foundation Scholarship. The Plymouth resident is working toward an associate in science. Waters attended Roch Academy and plans to transfer to East Carolina University. He is the son of Christie and Ronnie Waters.

Founded in 2001, the Louse R. Lester Foundation builds on the charitable works of Louise Robertson Lester. A native of Martinsville, Va., she was an accomplished artist, producing beautiful paintings and poetry. The foundation seeks to effect positive change in the communities and lives of the people who are served through its philanthropic support. They seek to build effective relationships with grantees through a willingness to understand the challenges they face. Scholarships are available for students facing financial challenges to continue their college education. 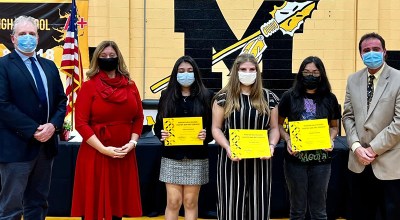 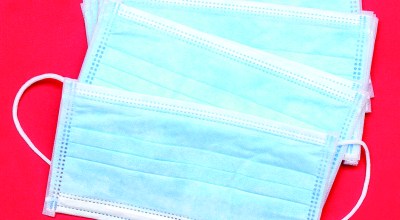