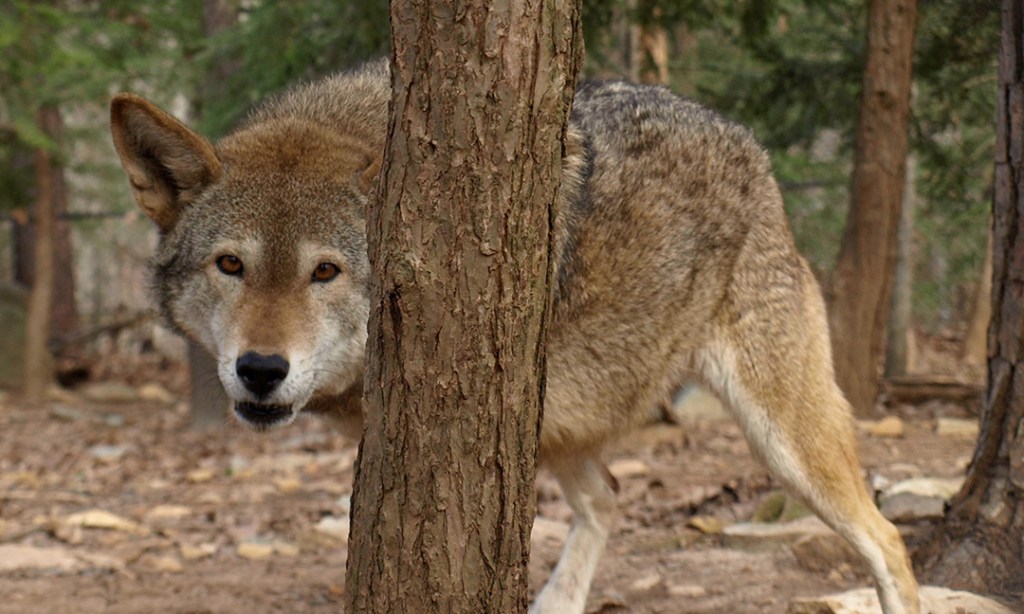 The North Carolina Zoo in Asheboro announced the death of red wolf Pigeon in a Monday afternoon Facebook post.

“We are saddened by the loss of one of our red wolves, Pigeon. She was 15 years old. She was born here at the North Carolina Zoo and was an amazing ambassador for her species,” stated the post. “Although she never bred, she lived on the guest view habitat for many years and had several companions over her years. She was always the dominate wolf, even with much younger males. All of the males that lived with her treated her with respect and had a strong bond.”

American red wolves are the most endangered canid in the world and only found in the wild in eastern North Carolina, stated the post: “The Zoo is the second largest breeding facility of red wolves and led the successful efforts to have the American red wolf become part of the Association of Zoo and Aquariums SAFE (Saving Species From Extinction) program.” 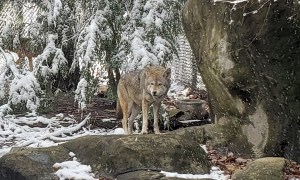 According to the United States Fish & Wildlife Service, red wolves were once common throughout the eastern and south central parts of the country. Populations “were decimated by the early 20th century as a result of intensive predator control programs and the degradation and alteration of the species’ habitat,” stated USFWS.

“When the red wolf was first designated as a species ‘threatened with extinction’ under the Endangered Species Preservation Act in 1967, the U.S. Fish and Wildlife Service initiated efforts to conserve and recover the species,” stated USFWS. “Today, only about 20 red wolves roam their native habitats in eastern North Carolina as a nonessential experimental population (NEP), and approximately 245 red wolves are maintained in 43 captive breeding facilities throughout the United States.”