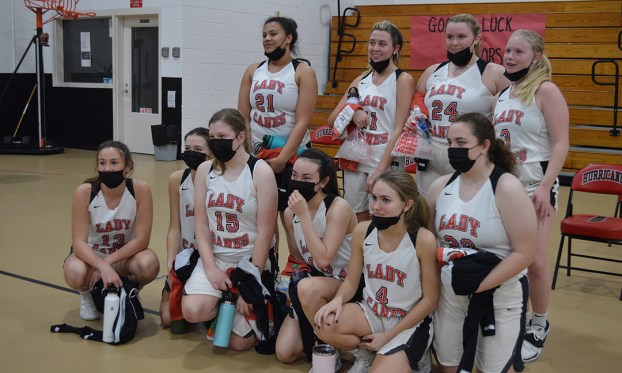 Cape Hatteras lost to Riverside 54 to 37.

But it was a different story in the third quarter. In less than three minutes, Riverside racked up 13 points on six layups and one free throw. Riverside defenders crashed passing lanes to steal the ball and race down court.

In the fourth quarter, Riverside poured in the points.

Cape Hatteras Secondary, Manteo and First Flight varsity girls basketball teams will play in the first round of the North... read more