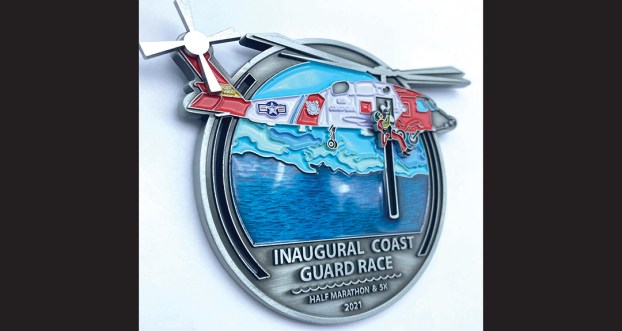 “If you’ve ever lived in or been to Elizabeth City, you’ve probably had a casual conversation with a Coastie at a local restaurant, heard the rumble of Coast Guard helicopters overheard, or maybe even been on base,” stated the announcement from Visit Elizabeth City. “The Coast Guard holds a long-standing place in the hearts of Elizabeth City residents and we’re proud to be a designated Coast Guard City since 2015. Choosing Elizabeth City as the home of the inaugural Coast Guard Run was easy!”

In Elizabeth City alone, the Coast Guard employs over 2,000 personnel and supports 500 dependents and 700 military retirees. “The Coastie community and Elizabeth City residents have a supportive relationship,” stated the release. “From the annual Coast Guard Week offering discounts to Coast Guard men and women in local shops to volunteer programs like Partners in Education, the mutual love and support is apparent.” 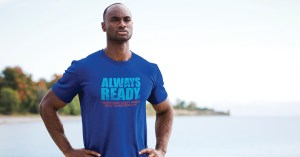 Coming soon to Elizabeth City’s Coast Guard contributions are the first official foot races of the U.S. Coast Guard – the Coast Guard Half Marathon and Guardians of the Atlantic 5K. Visit Elizabeth City reports it is excited to celebrate the Coastie community and host this officially-sanctioned half marathon and 5K to Coast Guard members, family and supporters across the country.

“About 5 years ago I was searching online for races to register for and saw all the other branches of service had events of some kind. As a veteran, runner, and small business owner, I thought organizing an official race for the Coast Guard locally would be awesome for the community and possibly a legacy event for years to come,” said Donnie Markham, a local runner who originated the idea of a Coast Guard sanctioned event in Elizabeth City. “I am excited to be part of the great team that Visit Elizabeth City has put together to make it happen.”

“After careful consideration of health and safety restrictions, we made the decision to host this inaugural event virtually,” says Corrina Ruffieux, executive director. “While we’re sad to not be able to welcome runners from far and wide to our quaint, coastal town in 2021, a virtual event holds an equally exciting opportunity and even more flexibility than an in-person race!” 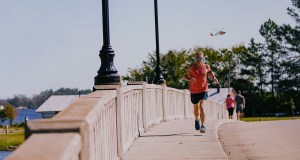 Participants can complete their race by walking or running anywhere – even their treadmill – any time between the official race day of March 6 and March 31. A package including an interactive finisher’s medal, 100% cotton t-shirt and custom bib are included. The first 500 registrants will get a free Coast Guard Run water bottle (value $12) from presenting sponsor AdeNation. “Create a team or run on your own, and run your own race at your own pace with this inaugural event,” stated the release.

For more information and to register for the Coast Guard Half Marathon and Guardians of the Atlantic 5K, go to CoastGuardRun.com.

By Summer Stevens Monday’s Currituck County Board of Commissioners meeting opened up with a Corolla resident’s public comment regarding continuing... read more