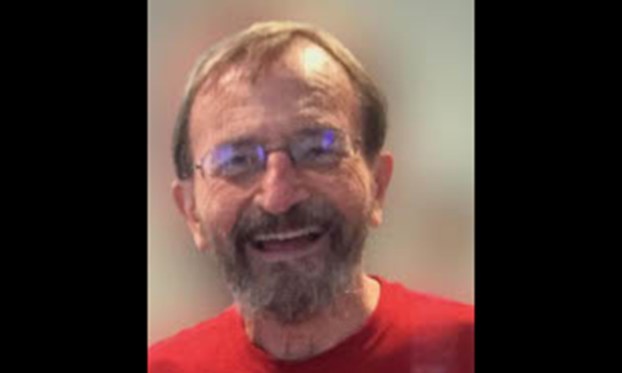 Before retiring and relocating to the Outer Banks, Sammy owned and operated the Tomahawk Motel, founded in 1959 by his parents, Craig and Tucie Vaughan, of Ahoskie, NC. In addition to managing the family business, he also served as the CEO of Craig B. Vaughan and Company, and managed multiple rental properties in the Ahoskie area. Additionally, he owned and maintained various sections of farmland throughout Hertford, Bertie and Northampton counties and was devoted to tree farming on these properties. Upon retirement, he continued his passion for real estate and owned and managed multiple vacation rental homes on the Outer Banks.

Sammy was an active member of the Hertford County Board of Education for many years, The Roanoke Chowan Hospital Board, as well as various other community organizations during his years in Ahoskie. He was a serving member of the Ahoskie Library Board, as well as a board member for Wachovia Bank. In addition, he served on the North Carolina Symphony as one of its contributing representatives of the board. He was an avid fisherman and hunter and relished the times spent with his friends on their “Vodka Dew” hunting expeditions. Because of his great love of the outdoors, during his retirement, he also volunteered at the Nags Head Fishing Pier for over fifteen years. Sammy graduated from Ahoskie High School in 1969 and went on to obtain his Bachelor’s Degree in English Literature from Davidson College and his Master’s Degree in English from the University of Virginia. He oftentimes enjoyed addressing himself in the third person as “Sammy Vaughan, B.A., M.A.” When he was not calling his daughter’s college dorm room to recite Al Pacino’s monologue from The Scent of a Woman, he enjoyed parading around his home quizzing his family members on Jeopardy trivia questions such as, “Who is the author of Madame Bovary?”

He prided himself on answering every Jeopardy question correctly and would offer fifty cents to anyone else who could do the same.

He is survived by his wife, Colleen, of Nags Head, his daughter Jessica and her husband Jim Rudd, of Durham, NC, as well as two granddaughters, Kendall and Morgan Rudd, also of Durham. Also left to cherish his memory are his sister, Nita Bell, of Kinston, NC, his stepson, Jason Fornes, of Seattle, WA, and long time employee and friend, Cleveland Watson.

Garrett-Sykes Funeral Service – Ahoskie Chapel is handling the arrangements for the Vaughan family and online condolences can be directed to the family by visiting www.garrettsykesfs.com.