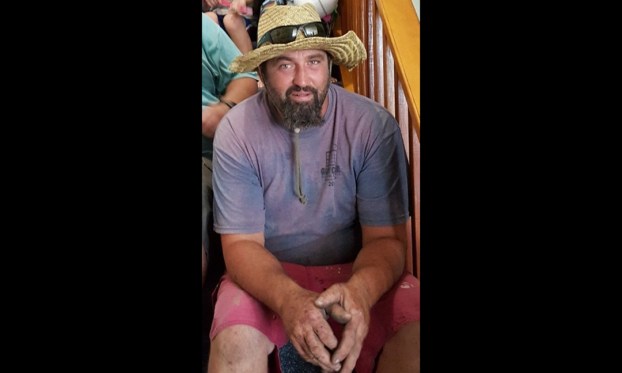 Turner was a devoted father, fisherman, contractor, jack of all trades, and an active native community member of Wanchese, NC. With his spontaneous personality, he was the life of party, a joker, and lightened every kind of mood. A perfectionist in his own way, he gave the best hugs. Turner was always smiling and asking how your family and children were, first!

Turner is survived by his fiancée, Jennifer Warfield; his daughter Michele Warfield; his son, Caleb Turner Hayes; his mother, Sheila Ireland; his brother, Roscoe Hayes, and many other family members.

Turner’s burial will be private. The family will receive friends and family from near and far, and exchange heartfelt stories and food on Tuesday, April 20, 2021 from 4:20 p.m. until 7 p.m. The location of Turner’s celebration of life will be determined in the future. Those wishing to donate to Turner’s burial, memorial service or to assist his family directly can do so via Go Fund Me at https://www.gofundme.com/f/clarence-turner-hayes-funeral-family-expenses.