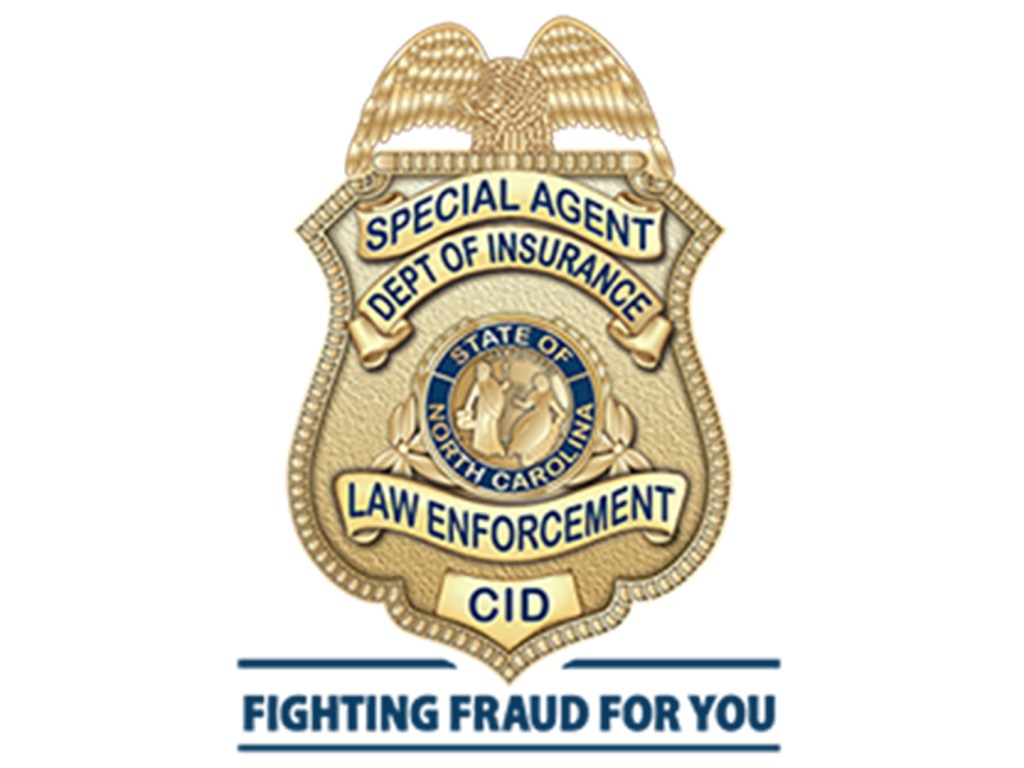 A North Carolina man was arrested in connection with an insurance fraud scheme involving roadside cleanup after a car crash, insurance officials said.

A news release from the Department of Insurance said Garrett Scarlette, 26, of Thomasville, was charged with insurance fraud and attempting to obtain property by false pretense.

The release said the department’s criminal investigators accused Scarlette of trying to collect money for an unauthorized cleanup of motor vehicle fluid from the driver of a car that wrecked in Guilford County last November. Investigators said Scarlette also tried to collect on a claim with an insurance company for the same unauthorized roadside cleanup.

Special agents arrested Scarlette on March 9. He is scheduled to appear in a Davidson County court on March 16. It’s unclear whether Scarlette had an attorney who would comment on his behalf.