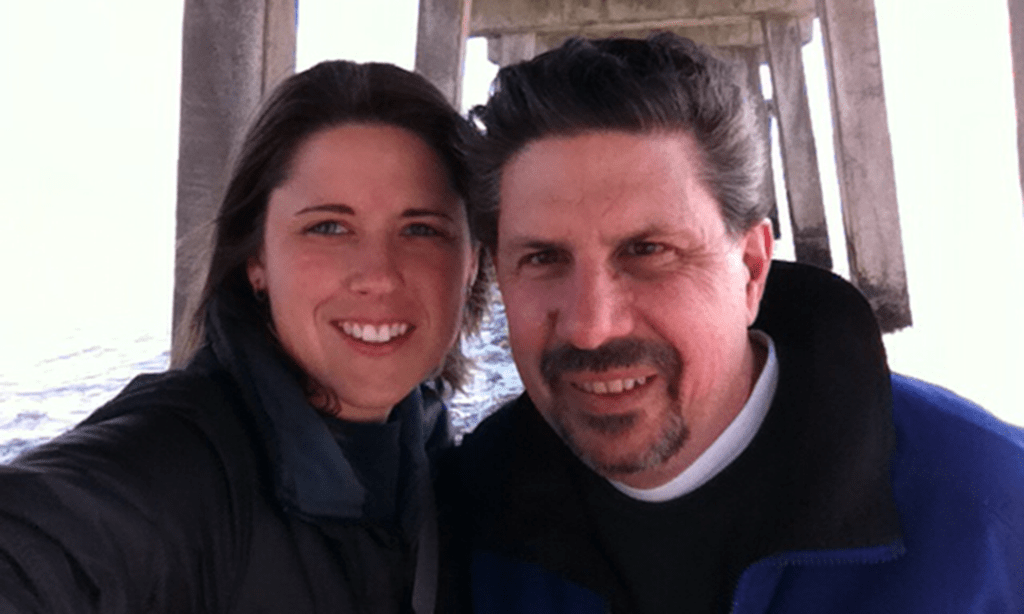 “In some regards, it seemed like only yesterday, but it also feels like a lot longer ago than that,” said Radio Free Outer Banks co-owner Jennifer Shenberger.

The digital radio station, which specializes in Coastal Americana (think Trop Rock) and Classic Rock, celebrates its first birthday on March 16. Shenberger and partner Greg Smrdel, author of several Outer Banks-themed novels and an Andy Griffith Show Trivia Guide, started the station to fill what they considered to be a void in radio on the Outer Banks.

“We know how much people love the Outer Banks and beach music, so we try our best to provide them with both,” Shenberger said recently. “Our listeners can be traced to North Carolina, Virginia, Maryland, Ohio, Pennsylvania, New Jersey, New York, and more. In fact, we get listeners from all over the world. Places like Italy, Germany, the Philippines, and England, just to name a few.”

Iain Patrick in Manchester, United Kingdom is a frequent listener and has even recorded a liner for the station. There is a couple in Germany who also listens. One day Smrdel had the opportunity to speak to them. They listen because they visited friends who live in Richmond. They all came to the Outer Banks for a long weekend, found the station and became hooked. So much so they listen back home in Germany on a regular basis.

Some of the popular tunes played on the station include “Moon Over Manteo” and “Flip-floppin’ the OBX” by singer/songwriter Percy Abell. Jamie Trent has contributed songs like “The Outer Banks and You,” “The Outer Banks of Caroline,” “Destination Ocracoke” and “The Outer Banks of Blue.” Listeners are also treated to favorites by local legend Mojo Collins.

Shenberger said the station was lucky enough to be able to get Outer Banks broadcasting veterans John Harper and Randy Gill as part of their air staff. John does the Flashback at 11 on Saturdays. Randy does the Back to the Island with Jimmy Buffett & Friends on Sunday nights.

“The cool thing is that it is very easy to listen to us whether you are local, or non-local,” said Shenberger. “You can log onto RadioFreeOBX.com, or download the station with one of our free phone apps. You can even enable the skill on your Alexa and listen to us that way.”

“We are thrilled that our listeners are so interactive with us too. They’ve even dubbed themselves The SandBar Pirate Nation,” Shenberger laughed.

To celebrate its first anniversary on March 16, Radio Free Outer Banks is giving away an Outer Banks vacation to celebrate and invites the public to tune in.