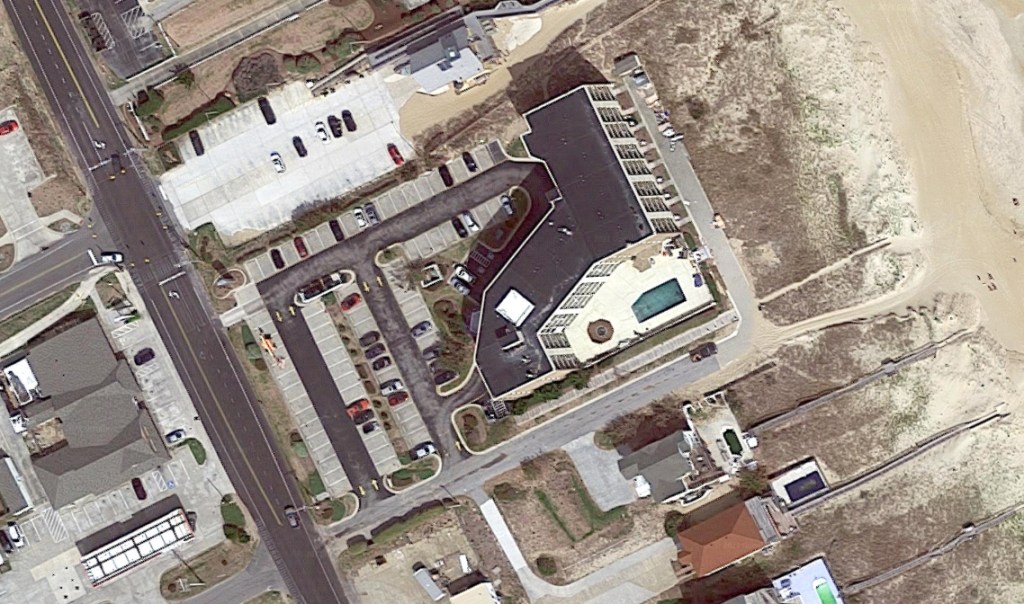 According to KDHPD, on Wednesday, March 17, 2021 at approximately 9 a.m., officers were dispatched to an unresponsive male in the parking lot of the Best Western Ocean Reef in the 100 block of S. Virginia Dare Trail.

“Upon arrival a 40 year old Hispanic male was found deceased in a vehicle in the parking lot,” stated the KDHPD press release. “Based on preliminary information from the investigation, the male had committed suicide several hours prior to discovery by a hotel employee.

“As this is an active investigation and next-of-kin notifications are not complete, no further information can be released at this time,” the release concluded.