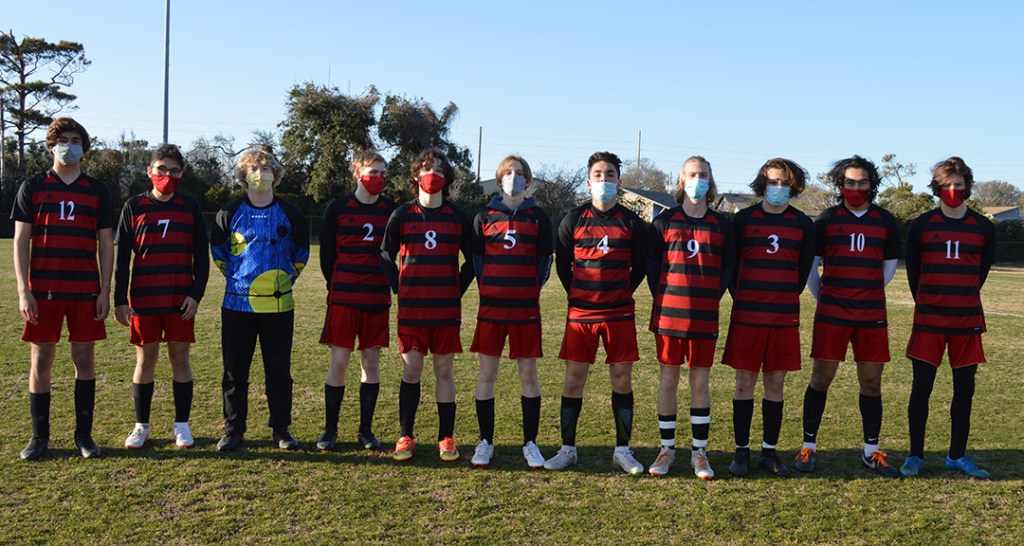 The North Carolina High School Athletic Association has published its final draft for the 2021 through 2025 Conference Alignment.

Manteo High School will play in 2A East Conference No. 15 along with Camden, Hertford, Holmes, Northeastern and Pasquotank. Two 3A teams will play in this conference: First Flight and Currituck.

In the 3A East Conference No. 15, all the 2A schools play in that conference against First Flight and Currituck High Schools.

In years past, the athletic association listed all schools in the association by average daily attendance and divided the schools into four categories, with 1A being the small schools and 4A the largest.

With this realignment, the association created a formula with scores calculated with 50% average daily attendance; 25% of the three-year average percentage of students participating in the free and reduced breakfast and lunch program (the Identified Student Percentage); and 25% of the three-year average of the association’s State Cup points, also known as the Wells Fargo number.

Once the school scores were set, the realignment committee created east and west divisions and listed schools by formula number to divide the list into the four categories for each division.

The draft goes to the association’s Board of Directors, which may consider appeals based on procedural errors and then finalizes realignment. The realignment is effective August 2021.