Two from Hyde arrested on charges related to Pantego robbery 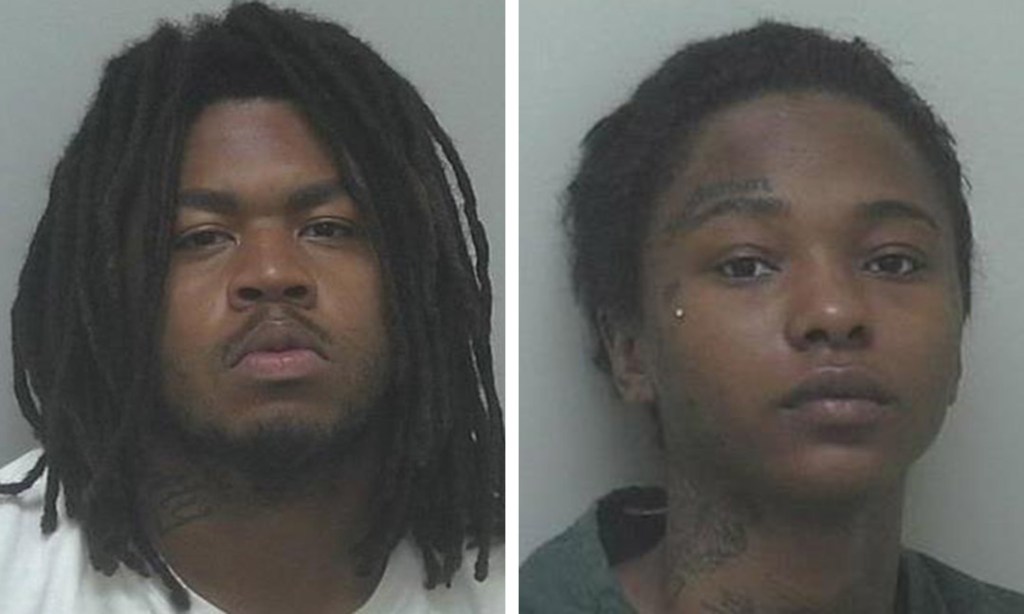 Two people from Hyde County have been arrested on charges related to the robbery of a Pantego convenience store.

The Beaufort County Sheriff’s Office reported that after receiving multiple Beaufort County Crime Stoppers tips, BCSO investigators charged Quenton Gibbs, 24, of Fairfield, with one count each of robbery with a dangerous weapon and second degree kidnapping in the February 25 robbery of Captain Buck’s Convenient Store in Pantego. BCSO also reported that La’nya Werts, 18, of Swan Quarter, has been charged with one count of felony accessory after the fact.