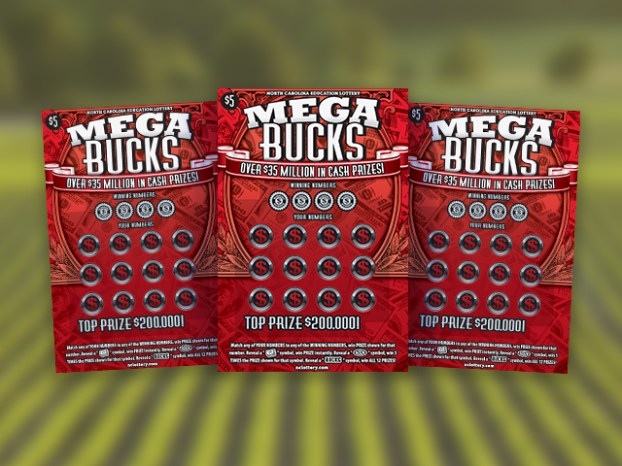 Felecia Jones of Roanoke Rapids took a chance on a Mega Bucks ticket and surprised herself by winning a $200,000 top prize, according to a press release from the North Carolina Education Lottery.

“When I realized I was a winner, I was like, ‘Wait a minute,’” she said. “I couldn’t believe it. I was just sitting there stunned.”

Jones purchased her winning $5 ticket from the Speed Mart on East 10th Street in Roanoke Rapids.

She claimed her prize Tuesday at lottery headquarters in Raleigh and took home $141,501 after required federal and state tax withholdings.

“I’m going to do some upgrades around the home,” said Jones. She also plans to use the prize money to “help out a couple family members.”

The Mega Bucks game launched in January with 10 $200,000 prizes. Four remain to be claimed.

For details on how funds raised by the lottery made an impact in North Carolina in 2020, visit www.nclottery.com and click on the “Impact” section.