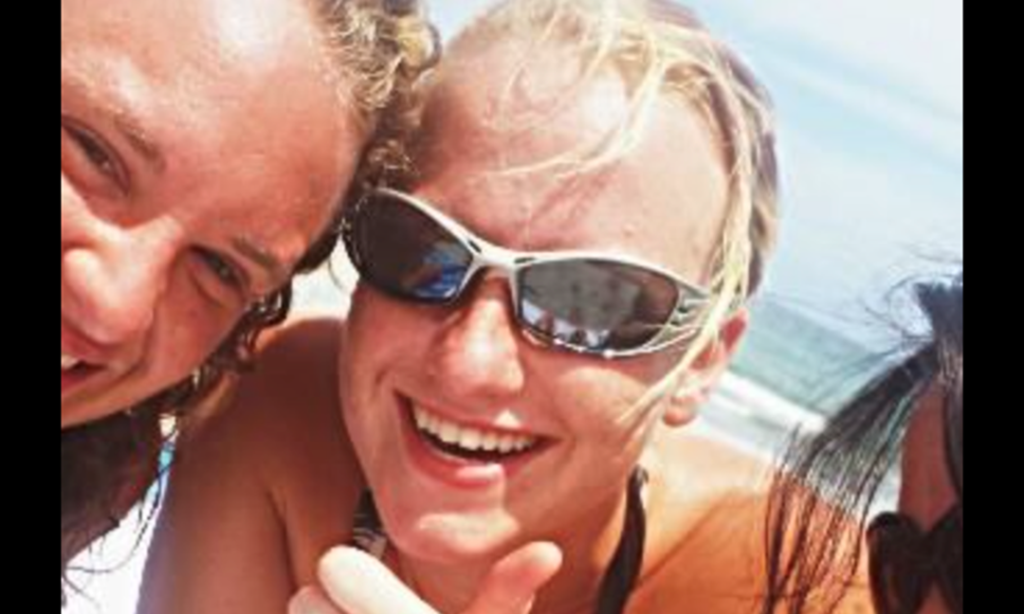 Kill Devil Hills, NC – Casey entered this world on October 8, 1995 with the same tumult with which she left it. Her existence was first detected in Israel after her mother lost a headbutt match with a particularly ornery camel. She was born several months later when her mother tripped over hockey sticks left on the porch by Casey’s older siblings: Shannon, Kyle, and Erin. It was around this time that her mother and father, Connie Jean and Kevin Charles Mulloy, began to suspect that perhaps, “four is enough.”

Born in New Jersey, Casey was filled with the innate pride endowed by her homeland (often viewed as arrogance or stubbornness by the less enlightened). She was sharp and quick to adapt; breaking her arm chasing after her three older siblings as a toddler, she discovered that her bright pink cast served admirably as a club with which to bash them about. They in turn learned it was best to either help her or get out of her way. Fiercely independent, Casey marched to the beat of her own drum (usually played at full blast on speaker) and her extreme loyalty made her a steadfast friend. Through force of will alone, Casey stood taller than anyone, and she never ever gave up.

Her indomitable will also led to her downfall. After a years long battle with addiction, during which she rarely sought help, Casey lost her life to the disease on March 23, 2021. She will be cremated in a private family ceremony. She joins in heaven her doting grandmother and namesake Ann Mulloy, grandfather Charles Mulloy, and her beloved basset hound Frank.

If you are struggling with addiction, know that you are loved more than you can imagine, and that you truly are worth fighting for. Please accept help.