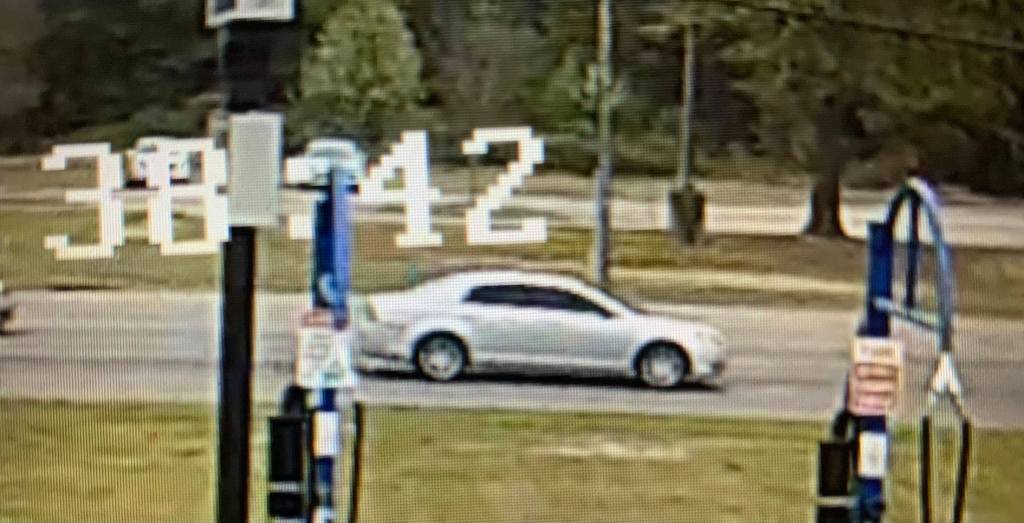 Investigators have identified the car involved in a road rage shooting on a North Carolina highway that left a Pennsylvania woman dead last week.

The Robeson County Sheriff’s Office said in a news release Monday that the suspect vehicle is a silver, four-door Chevrolet Malibu manufactured between 2008 and 2013 with a North Carolina license plate. It’s believed to be the car from which someone fired shots that killed Julie Eberly, 47, of Manheim, Pennsylvania. Her husband, Ryan Eberly, was not injured. The couple was driving to the beach.

According to the sheriff’s office, the couple’s vehicle came close to the shooter’s vehicle while merging into another lane on Interstate 95 last Thursday. Julie Eberly was taken to a nearby hospital, where she died.

The car Eberly was heading south on I-95, north of Lumberton. The city is south of Fayetteville and near the South Carolina state line.