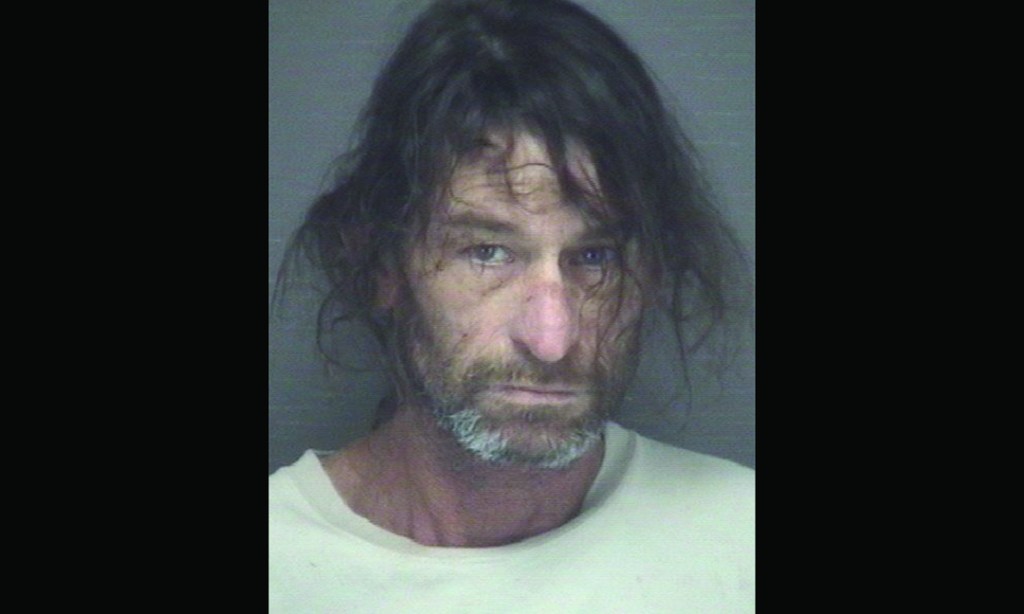 The Dare County Sheriff’s Office has reported that on April 7, 2021 the Dare County Narcotics Task Force was conducting a drug investigation on Dixie R. Smith and initiated a traffic stop in Colington on Smith’s vehicle when Smith fled in the vehicle and then on foot in that area.

According to DCSO, Smith, of Colington, was quickly apprehended after the foot pursuit and is being held at the Dare County Detention Center under a $383,000 bond.