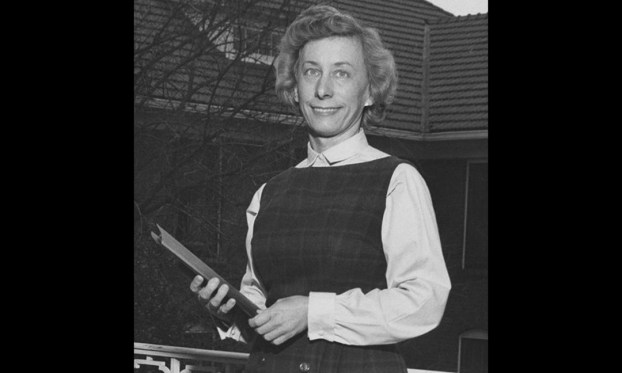 A former East Carolina University music instructor who promised the school a $500,000 gift actually has left more than ten times that total, which boosts the number of scholarships the school of music can award, officials have announced.

The gift from Beatrice Chauncey totals $5.2 million, all of which is designated to go to student scholarships to the school of music.

Chauncey, originally from Akron, Ohio, came to what was then East Carolina Teachers College in 1949. She taught the flute for 41 years. Her dedication to the program led to a $500,000 planned gift to the school, which at the time was the biggest gift ever promised by a faculty member at the university, according to the news release.

When Chauncey died at age 94 on April 2, 2017, her gift turned out to be much larger, the school said. Due to the complexity of her estate, the distribution process began in 2020.

The school described Chauncey as having become a an extremely shrewd investor. When she set up her will, the gift to ECU was conservative because she didn’t want to overpromise in case of potential market fluctuations or end-of-life costs, said Greg Abeyounis, senior associate vice chancellor for development.