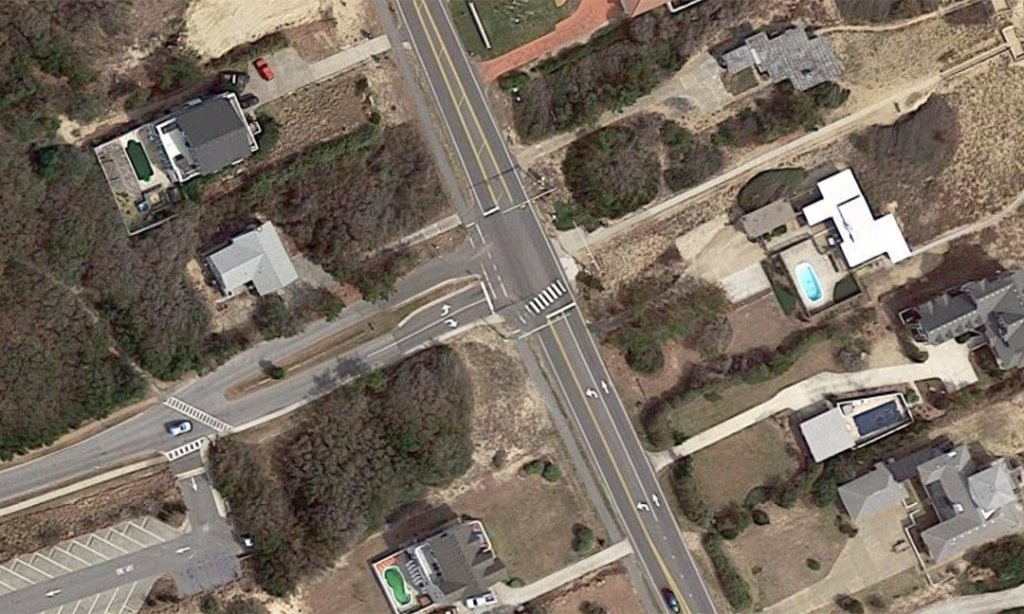 According to SSPD, officers were dispatched at around 8:26 p.m. on April 16 to the intersection of Ocean Boulevard and Chicahauk Trail for an “injury accident” involving a motor vehicle and a pedestrian. Upon their arrival, SSPD officers attended to the injured pedestrian until Dare EMS arrived. The pedestrian was flown to Norfolk General via Dare MedFlight, where he later died.

SSPD stated that upon further investigation, it was determined that the victim was with his wife and a group of other family and friends on the west side of Chicahauk Trail at the lighted crosswalk attempting to cross over Ocean Boulevard to the beach access.

“The traffic light then turned green for north [and] southbound traffic on Ocean Blvd. One vehicle that was northbound at the light began to travel north when the light turned green, the victim and his wife decided to cross immediately after that vehicle and did not see a second vehicle that was also traveling northbound,” the release continued. “The victim was struck by said vehicle, the victim’s wife had been approx. 5 feet ahead of her husband when he was struck, she was not injured.”

SSPD stated there were no indications that speed or alcohol were involved as it relates to the driver of the striking vehicle, a man from Fort Washington, Md., and no crimes or charges are listed on information released by SSPD.

The victim – identified as Roger Henry Ouellette Jr., 65, of Watertown, Ct. – and his family were in the area to celebrate the wedding of their son this weekend, according to SSPD.

“I ask the Dare County Community to please lift up both of these families and their friends in prayer during this most difficult time. We thank all the first responders that assisted our officers on scene, (Dare Co. Deputies, Kitty Hawk Officers and Dare [and] SSVFD EMS,” stated SSPD Chief David M. Kole.