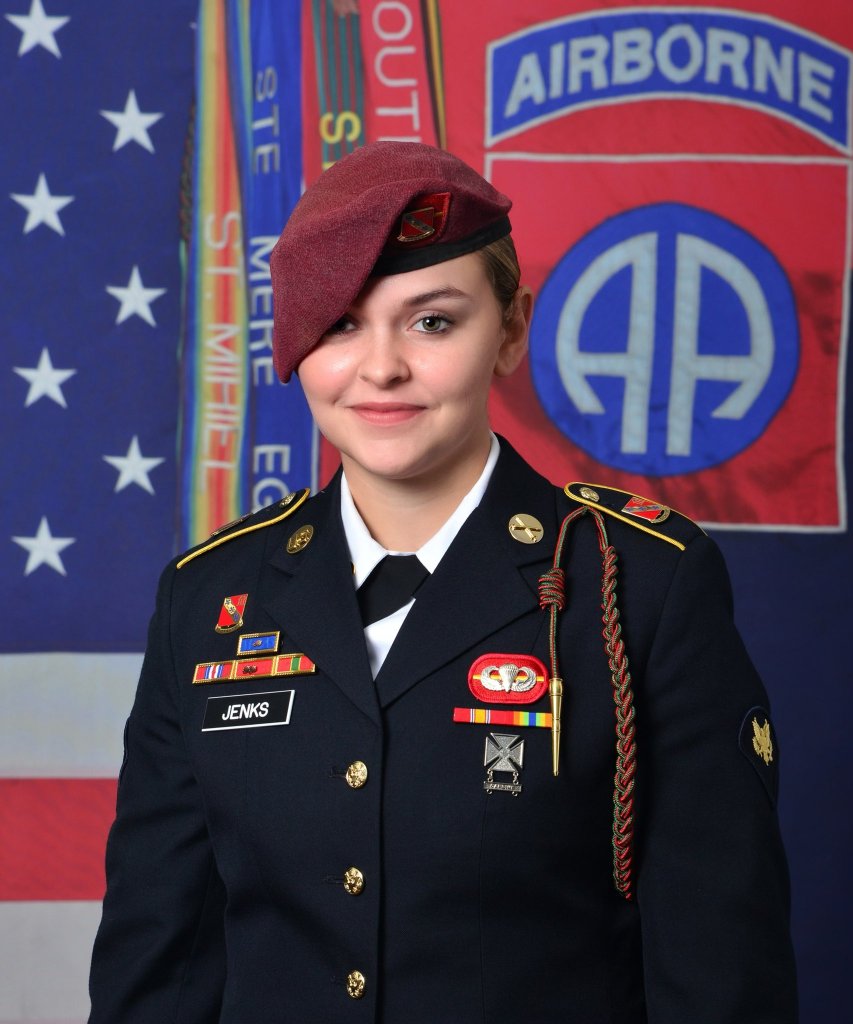 An 82nd Airborne paratrooper was killed during a training jump, officials at Fort Bragg said.

According to a news release from the division, Jenks was performing a static-line jump from a UH-60 Blackhawk helicopter on Monday when the accident occurred. Officials released her identity on Wednesday.

Jenks was a fire support specialist serving as a forward observer with the brigade’s Headquarters and Headquarters Battery, 1st Battalion, 319th Airborne Field Artillery Regiment. Jenks’ death is under investigation.

The news release said Jenks was a three-time volunteer who enlisted in the Army in October 2018 and became a paratrooper at Fort Bragg in June 2019. She completed advanced individual training at Fort Sill, Oklahoma, and the Basic Airborne Course at Fort Benning, Georgia.

Jenks will be posthumously awarded the Meritorious Service Medal, according to the news release.