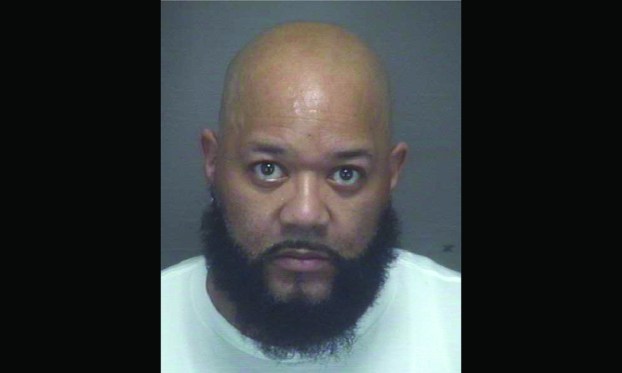 The Dare County Sheriff’s Office has reported that on April 15 at approximately 1:09 a.m., a deputy in the B-District stopped a rental vehicle at Gateway Intersection on Hwy 64/264 coming into Dare County for a speeding violation.

According to DCSO, during the stop, the deputy noticed an odor of marijuana coming from the vehicle. Another deputy arrived to assist in the search of the vehicle and an amount of MDMA/ecstasy, marijuana, marijuana paraphernalia and US currency were seized, stated DCSO.

Police in Raleigh are investigating a shooting that left one man dead early Sunday morning. Officers were sent to Paula... read more