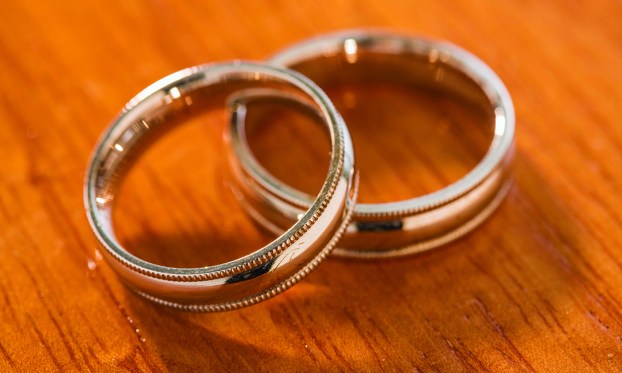 Minors could continue to marry in North Carolina but additional limits would be placed upon those unions in legislation approved on Wednesday by the Senate Judiciary Committee.

Current law allows children as young as 14 to get married. Youths who are 16 or 17 can marry with parental consent, while those 14 and 15 can marry if a pregnancy is involved and a judge authorizes the marriage.

The proposal would retain the current restrictions, but no one age 14 to 17 could marry a partner who is more than four years older.

The bill advanced despite speakers who opposed the measure and favored an earlier version filed by Sawyer that would have barred marriage for everyone under 18. They say child marriage in any form increases risks for the minor to drop out of school, live in poverty as an adult and face coercion from a spouse. Sawyer portrayed the new version as compromise legislation.

A Wilmington man was sentenced April 23 to 78 months in prison for his role in a Wilmington convenience store robbery and... read more