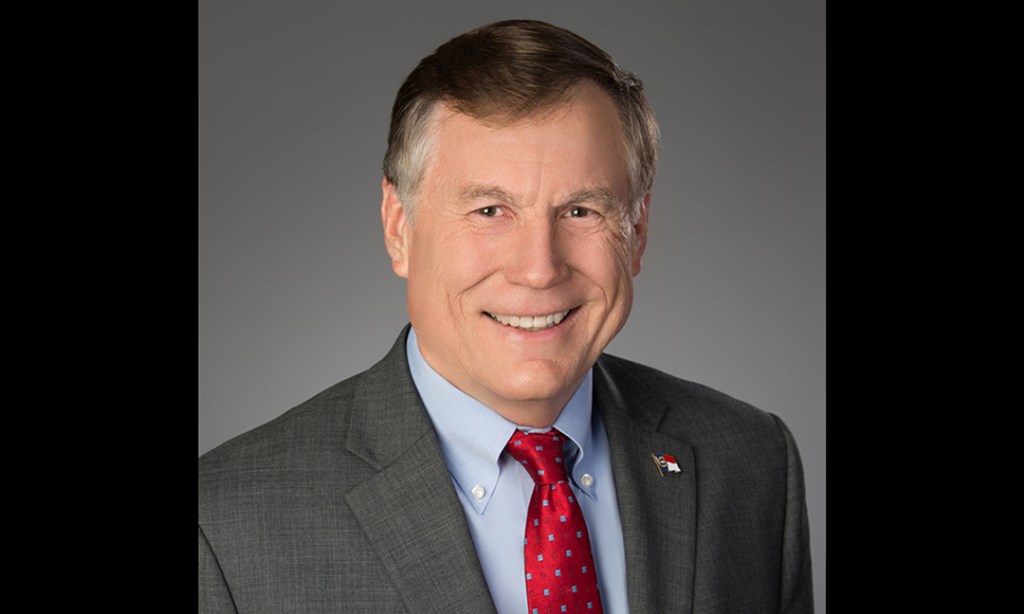 As April winds down, so does Distracted Driving Awareness Month. It is my hope that the emphasis we’ve placed on getting drivers to avoid distractions and keep their eyes on the road and their hands on the wheel will be something they remember every time they get in the driver’s seat.

As your insurance commissioner, I want to do everything I can to keep tragedies caused by distracted driving from happening as much as possible. This also holds down automobile insurance rates.

When drivers get distracted by texting or using cell phones, setting a GPS, changing the radio station, eating, drinking, putting on makeup or tending to a child in the car, accidents happen. We know that distracted driving crashes put upward pressure on insurance premium rates.

According to the Independent Insurance Association of North Carolina, in 2020:

Distracted driving is one of the leading causes of traffic accidents and one of four factors driving up automobile insurance rates. The other three are speeding, driving while impaired and people not wearing their seatbelts.

One measure being considered by the General Assembly to help combat distracted driving is the Hands Free NC bill (Senate Bill 20), which has bipartisan sponsorship. State Senators Jim Burgin, R-Harnett; Kevin Corbin, R-Macon; and Mike Woodard, D-Durham are the sponsors of the Senate bill. Rep. Garland Pierce, D-Scotland, helped sponsor a similar bill in the House a couple of years ago and has been a longtime supporter of efforts to battle distracted driving.

The Hands Free NC bill is patterned after Georgia’s law. While it would prohibit hand-held cell phone use, it would still allow drivers 18 and older to use Bluetooth devices to make phone calls. The Independent Insurance Association of North Carolina is supporting this bill and polls indicate widespread support among North Carolinians.

Earlier in April, Mr. Johnson spoke at our distracted driving press conference in Raleigh. His daughter died in a distracted driving accident when she looked down at her phone to read a three-word text. She lost control of her car and struck a truck. You could hear the hurt in Mr. Johnson’s voice as he talked about the last conversation he had with his daughter at the breakfast table the morning before she went off to school for the last time.

Mr. Johnson has saved the mangled car his daughter was driving both as a memorial to her and a message to teenage and adult drivers alike: When you’re driving, keep your focus on the road. We were honored when Mr. Johnson allowed us to display the car outside the Albemarle Building in Raleigh, which houses the N.C. Department of Insurance.

That car definitely made an impact on everyone who saw it outside our building. I hope Mr. Johnson’s story can have an impact on us when we get behind the wheel and are tempted to do something that would take our focus off the road.

Mike Causey is Commissioner of Insurance for North Carolina.

One on One: Meck Dec in fiction