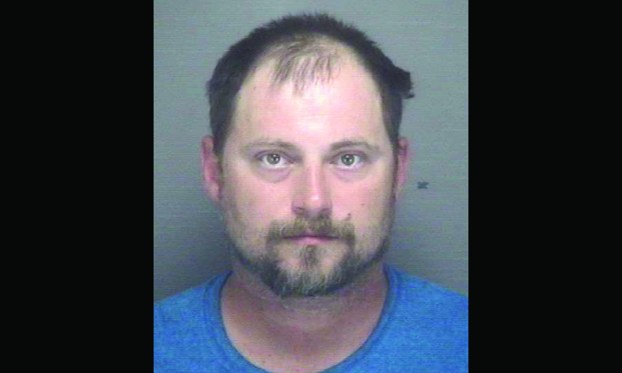 The Dare County Sheriff’s Office has reported that on April 23, 2021 at around 6:30 p.m., DCSO deputies working the A-District responded to a 911 call from a residence in the 1900 block of Colington Rd. When the deputies arrived, “both parties stated everything was OK,” stated the DCSO press release. The release did not indicate the nature of the 911 call.

During the search, methamphetamine and two firearms were located and seized, stated DCSO.

Shawn Colin Bishop, 37, 1900 Block Colington Rd., was not there during the initial search, according to DCSO. Warrants for felony possession of firearm by felon and felony possession of a schedule II were taken out for him and he was arrested on April 30, 2021. Bishop was released on a $3,000 secured bond.

Dare Planning Board reviews amendments and a Hatteras village proposal

Theatre of Dare is wrapping up its 30th season with a first for the community theatre group: outdoor performances of... read more