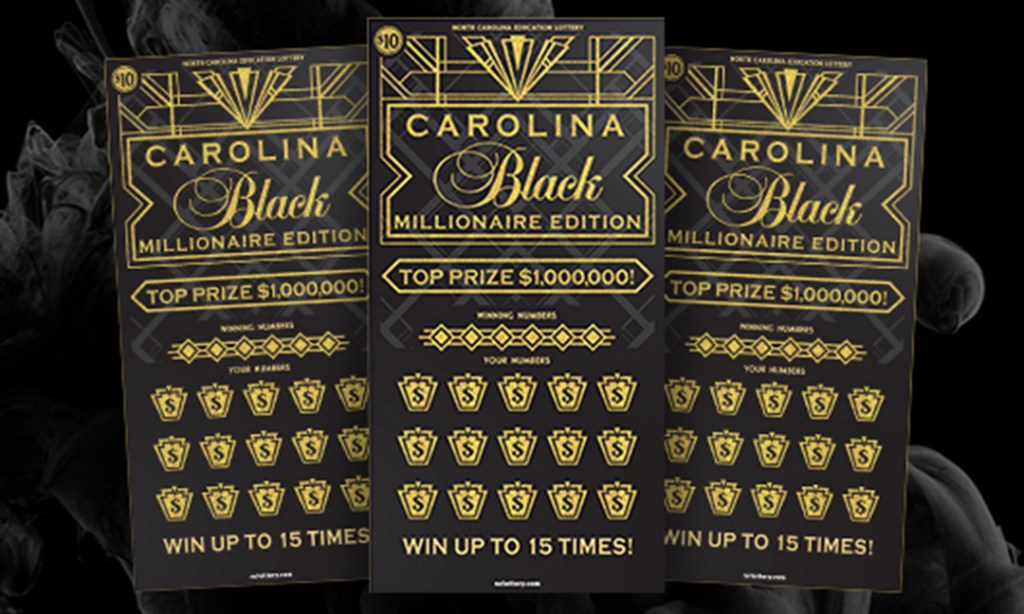 After catching a few small spots and croakers while fishing Thursday, Jasper Person of Jacksonville stopped to play the lottery on his way home and hooked a whopper – a $1 million prize, according to a press release from the North Carolina Education Lottery.

“It was the biggest catch of the day,” said Person, a disabled Army veteran, as he collected his prize Friday at lottery headquarters in Raleigh.

“It made me nervous,” Person said. “But I called my wife and said, ‘Hey, baby, I just won a million dollars.’ She said, ‘Stop playing.’”

For details on how money raised by the lottery made an impact in North Carolina last year, visit www.nclottery.com and click on the “Impact” section.