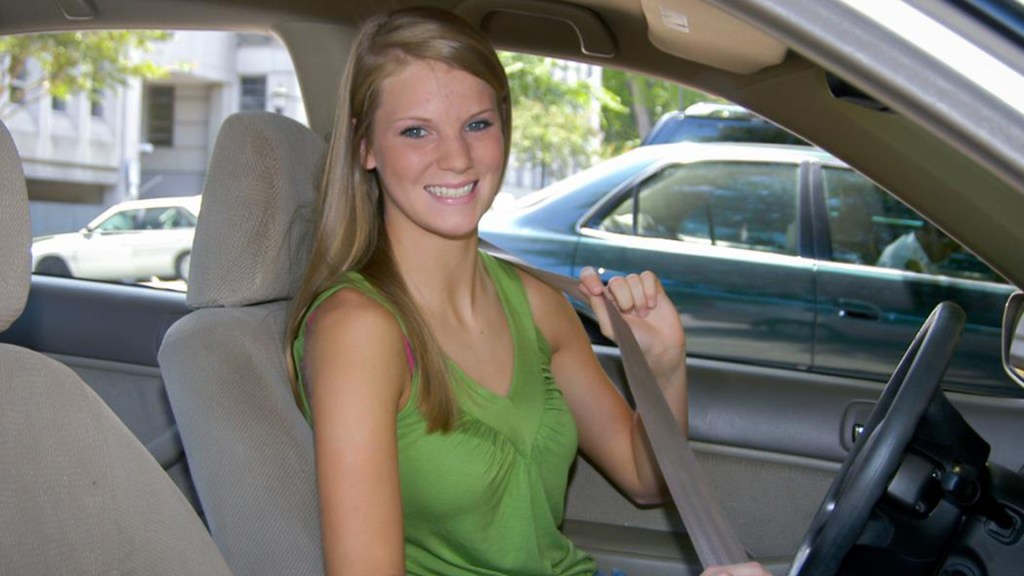 Young drivers whose attempts to get their North Carolina provisional license were stymied by COVID-19 pandemic delays in the past year would get a timing break under legislation headed to Gov. Roy Cooper’s desk.

The Senate agreed unanimously Monday evening to House changes to a bill that would cut the amount of time drivers must hold a learner’s permit before seeking a license that lets them drive unsupervised. The time would be reduced from 12 months to six, but the shorter window would only last for those applying for the “Level 2” license through the end of the year. Bill supporters are seeking Cooper’s signature to make it become law.

Original bill sponsor Sen. Vickie Sawyer of Iredell County said the measure still assists those teenagers that couldn’t advance because driver’s education classes were postponed as school activities were shuttered. The young motorists who benefit from the proposed change would still have to log 60 hours behind the wheel with a supervising parent, be at least 16 years old and pass a road test to qualify for the provisional license.

Earlier versions of the bill would have reduced permanently the wait time to either six or nine months.