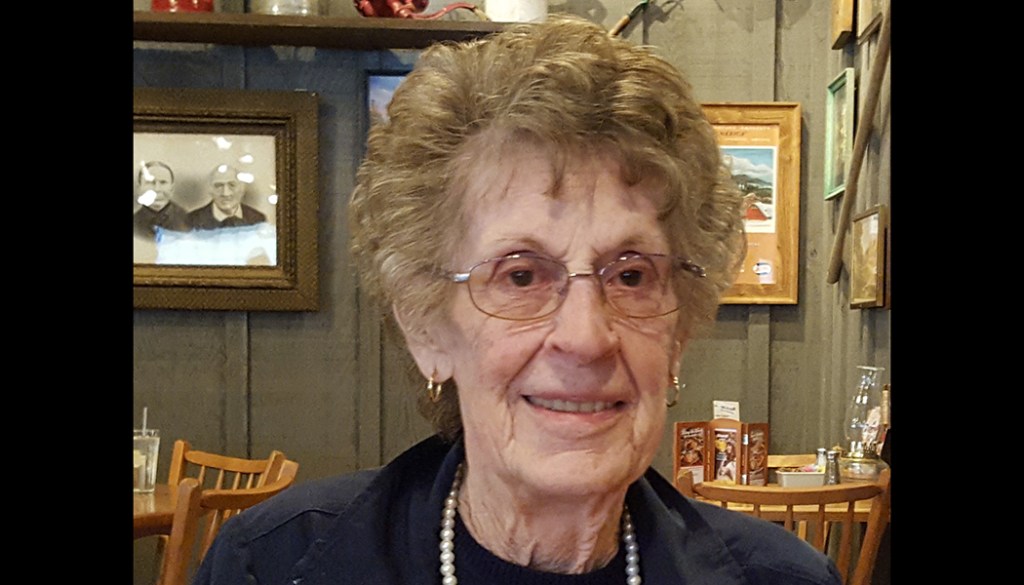 Mrs. Betty Mae Roberson West, age 87, passed away on May 18th peacefully in Williamsburg, Virginia. She was born April 30, 1934 in Stuart, Virginia to the late (Ida) Mae Vaughn and Greely Roberson. Her husband of 58 years, James “Jim” Kirk West, predeceased her in 2014 along with brothers, C. B. Roberson, Bennie Roberson, Riley Roberson, and Elmer Roberson. She graduated from Stuart High School and attended Radford College, George Washington University and The College of Hampton Roads where she majored in accounting. She retired as Paymaster of Dow/BASF in Williamsburg where she oversaw salary payroll for all the US Dow Chemical plants and had traveled extensively overseeing payroll operations. She was a charter member of Walnut Hills Baptist Church in Williamsburg where she had taught Sunday School and was a member of the choir and the WMU. After retiring from Dow BASF, she worked alongside her husband in the family business, West Machine Company, Inc. Upon the sale of the business and retirement of their family business they returned to Stuart to live out their “golden years” where she loved flower gardens and vegetable gardens, painting anything and everything that did not move, reading and attending Dobyns Primitive Baptist and Stuart Primitive Baptist where her father had served as minister. She was a twelfth generation Virginian from the settling of Jamestown in 1619, thus rendering her a proud member of the Daughters of the American Revolution (DAR) and the United Daughters of the Confederacy, Jubal Early Chapter, Rocky Mount, Va.

A private family graveside service will be held in Patrick Memorial Gardens with Pastor Jim Churchwell officiating. In lieu of flowers, memorial donations may be made to Stuart Primitive Baptist Church, 1611 Dobyns Road, Stuart, VA 24171. Moody Funeral Home in Stuart has been entrusted with the arrangements and online condolences may be made by visiting www.moodyfuneralservices.com.