WRMG, a subsidiary of the company that operates Bass Pro Shops and Cabela’s, aims to create 500 new jobs at its proposed Craven County operations by 2025, according to state Commerce Department officials.

“With Hatteras’ rich heritage of craftsmanship and access to some of the world’s best offshore angling, our aim is to help solidify New Bern as the world’s capital for saltwater gamefish and boat building,” Bass Pro Shops CEO Johnny Morris said in a news release from Gov. Roy Cooper’s office. Morris, Cooper, House Speaker Tim Moore and others joined White River Marine leaders for the announcement at Hatteras operations near the Neuse River.

WRMG, whose corporate parent is Missouri-based Bass Pro Groups, was looking for a coastal location to shift its saltwater manufacturing from the Midwest. The Ranger Saltwater and Mako saltwater boat brands will now be built in New Bern, according to Cooper’s news release.

WRMG’s inventory of boats also include names like Tracker and Nitro. It considered coastal locations in South Carolina, Florida and North Carolina. The information was disclosed at a public meeting earlier Thursday in which state officials agreed to award cash incentives of $5.4 million over 12 years if the company meets thresholds for job creation and investment. Details of a combined state and local incentives package exceeding $7.1 million helped seal the deal, according to discussion at the meeting.

The average wage for the new jobs is about $44,700 annually at the manufacturing plant, the Commerce Department said, which will require a $34 million investment as WRMG takes over the Hatteras Yachts brand. 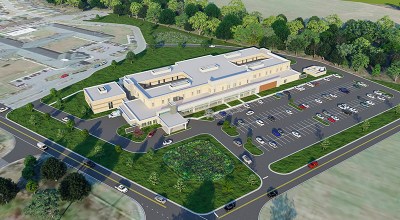 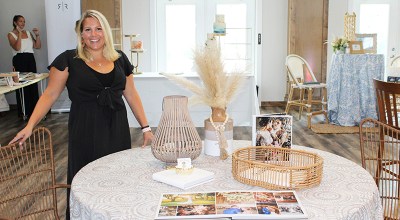 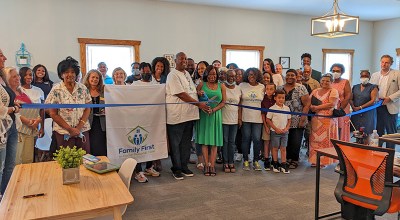