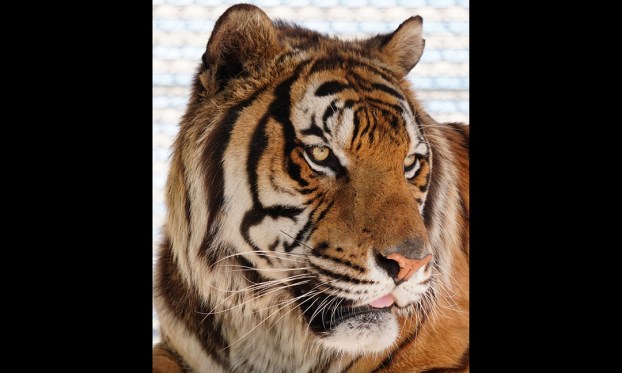 Carolina Tiger Rescue said in a statement Tuesday that it worked with the U.S. Department of Justice and other accredited animal sanctuaries to rescue 68 big cats from Tiger King Park. The tigers will stay at the Pittsboro sanctuary until the DOJ finds them permanent homes.

“We are glad to see the Department of Justice working hard to better the lives of big cats in captivity, beginning with Tiger King Park,” Pam Fulk, executive director of Carolina Tiger Rescue, said in the statement. “We thank everyone who was involved in this operation.”

The beginnings of the Oklahoma zoo owned by Jeff and Lauren Lowe were the subject of the final episode of the true-crime series “Tiger King: Murder, Mayhem and Madness.”

As part of a court-approved agreement to resolve a federal complaint against the couple over the animals’ care, the DOJ announced May 20 that federally protected lions, tigers, lion-tiger hybrids and a jaguar would be removed from their park.

The Oklahoman reported Sunday that the last of the animals had been rescued from the zoo, located a few miles north of Oklahoma’s border with Texas.

The civil complaint, filed in November, accused the Lowes of recurring inhumane treatment and improper handling of animals protected by the Endangered Species Act.

Joe Exotic, a pseudonym for Joseph Maldonado-Passage, is serving a 22-year sentence in federal prison in Texas for his 2020 conviction on charges that he participated in a murder-for-hire plot and violated federal wildlife laws.

Ferry schedule between Hatteras and Ocracoke expanded for summer

Two North Carolina police officers were hurt Monday when the cruiser they were sitting in was hit by another vehicle... read more